You are at:Home»Equity ETFs»More Support for Biotech ETFs as Value Plays 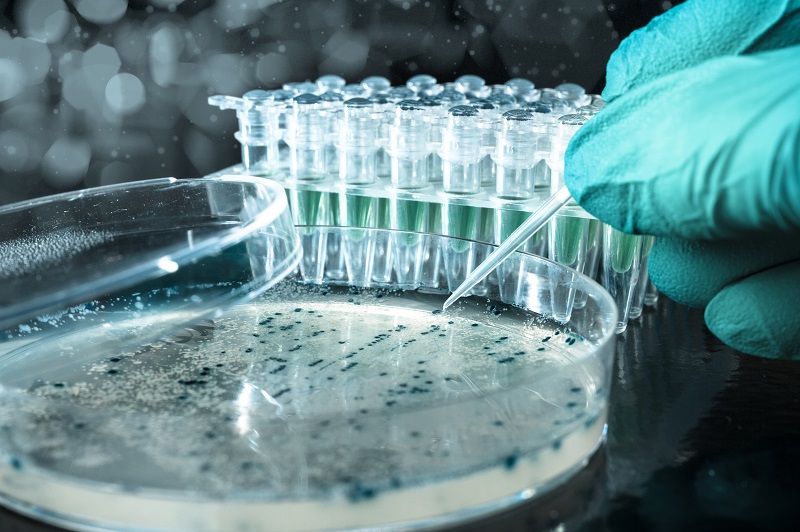 For example, the SPDR S&P Biotech ETF (NYSEArca: XBI), one of the largest biotech ETFs, is higher by nearly 17% over the past month. However, some investors are displaying the feeling that the recent rally in biotech ETFs might be short-lived.

“At least that’s the signal sent by whoever yanked $255 million from the SPDR S&P Biotech ETF at the end of last week, the biggest outflow in 16 months, according to data compiled by Bloomberg. The withdrawal came with a gauge of S&P 500 drugmakers sitting close to the highest level of 2016. Its 19 percent gain over the past five weeks outpaced all the benchmark index’s 67 industry groups,” reports Joseph Ciolli for Bloomberg.

IBB “hit an all-time high a little over a year ago. Since then, the group has come down quite a bit, plummeting in the first few weeks of 2016. This bounce the ETF is enjoying since those low levels in January has made several analysts more bullish on the sector,” according to CNBC.