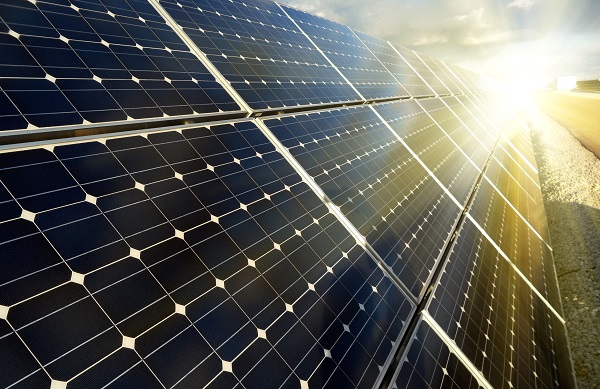 More Clouds for the Solar ETF

The Guggenheim Solar ETF (NYSEArca: TAN), which tracks global solar photovoltaic panel producers, is down nearly 29% year-to-date as traders ignore what should be seen as favorable catalysts for the solar industry to push solar stocks lower.

The renewable energy industry is enjoying further government support after Congress extended the investment tax credit on solar installations through 2023 in exchange for lifting a 40-year ban on U.S. oil exports.

The investment tax credit was originally set to expire on December 31, 2016. Consequently, investors had anticipated a precipitous decline in demand for solar energy, with installations falling in 2017 due to the expiration.

First Solar (NASDAQ: FSLR), one of TAN’s marquee holdings, “worst-performing stocks relative to the S&P 500 Index (SPX) in 2016. The stock has dropped 44% year-to-date, and has underperformed the greater SPX by nearly 46 percentage points. FSLR ended the day down 2.3% at $36.86, after touching a two-year low of $36.75. Just last week, the solar stock breached the round $40 level, which had acted as a level of support for the past few years. However, FSLR’s 14-day Relative Strength Index of 25 is currently in “oversold” territory, so a short-term bounce isn’t outside the realm of possibility,” according to Schaeffer’s Investment Research.

Options activity in FSLR indicates some traders are preparing for additional declines in the largest U.S. solar company.

“As FSLR dropped, action in the option pits popped off, with put volume running at nearly twice the average daily rate. Roughly 14,000 contracts traded, with the October 32.50 put attracting the most attention, with some of the activity looking like the buy-to-open variety. This means option players are betting on First Solar, Inc. to fall below the $32.50 level — which is territory not charted since early 2013 — by the time of expiration on Oct. 21,” according to Schaeffer’s.