You are at:Home»Equity ETFs»Lithium ETF Proves Its Mettle Even as Tesla Struggles 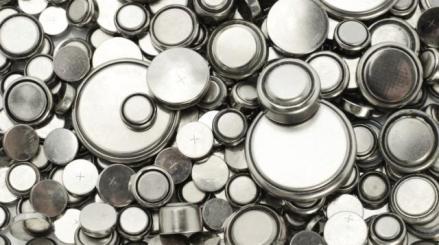 Lithium ETF Proves Its Mettle Even as Tesla Struggles

Investors often associate investing in lithium with investing in Tesla (NasdaqGS: TSLA), but the Global X Lithium ETF (NYSEArca: LIT) has quietly been one of this year’s best-performing equity-based commodities exchange traded funds despite some struggles by shares of Elon Musk’s company.

LIT tracks a diversified group of companies involved in the “full lithium cycle,” from mining and refining the metal through battery production. Lithium is utilized in batteries for their high charge density, or longer lasting life.

SEE MORE: A Boost for the Lithium ETF

Lithium is “An essential component in the advancement of alternative energy is the ability to efficiently store power,” according to Global X. ” Renewable energy sources such as solar and wind require generated electricity to be stored because they provide power inconsistently throughout the day. Overhauling the transportation industry to run on electricity, rather than gasoline, requires enough energy storage to power vehicles for hundreds of miles. To meet these energy storage demands, advanced batteries are made from Lithium.”

The massive factory is expected to churn out more lithium-ion batteries annually by 2020 than those made worldwide for all of 2013. Consequently, the greater potential demand has provided a lift to the lithium industry outlook.

LIT “made a 52% run from February to early June before it settled into its current base. Week-to-week volume has swelled since late March, suggesting growing investor interest in the Global X Lithium,” according to Investor’s Business Daily.