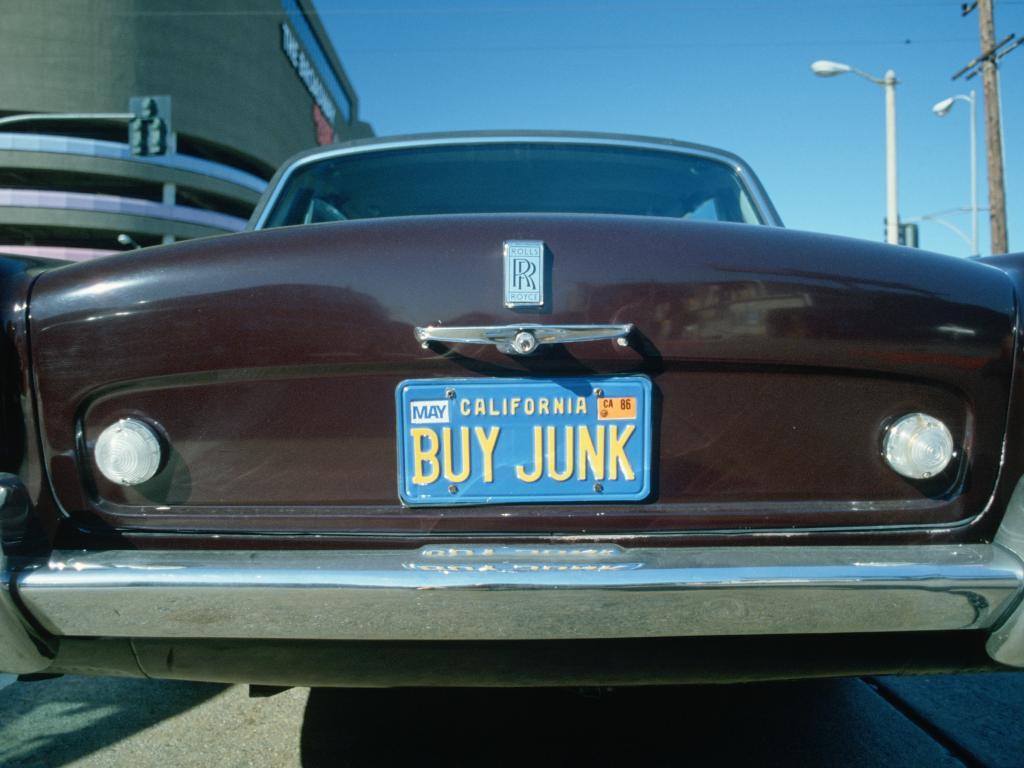 Credit spreads on speculative-grade junk bonds have rallied back to levels last seen before the sell-off in 2015.

Huge oscillations in oil prices have caused spreads to widen in recent weeks, but junk bond investors who are wary of credit risk among the more leveraged oil producers can turn to a relatively new high-yield, ex-energy exchange traded fund.

However, speculative-grade debt slipped toward the end of July on renewed risk aversion associated with plunging crude oil prices, with the West Texas Intermediate oil market falling back into a bear market. Junk bonds have exhibited some very high correlation to crude oil prices as observers fear that lower oil prices would make it harder for highly leveraged oil producers, namely the upstart shale oil industry, to service the debt and potentially cause a wave of defaults.

Energy company debt defaults have driven S&P’s trailing US junk bond default rate to a six-year high of 4.5% in July. Standard & Poor’s rating agency also projects the rate will rise to 5.3% by March 2017. Energy and natural resource companies made up over half of the 105 companies that defaulted globally this year.

While the junk bond ETFs pushed higher over the past two weeks, it is clear that fixed-income investors were loath to shake off the connection between high-yield debt and crude oil, pressuring junk bond ETFs as oil prices plunged into a new bear. The junk bond ETFs include some significant exposure to the energy sector. For instance, HYG has a 13.0% tilt toward energy producers.