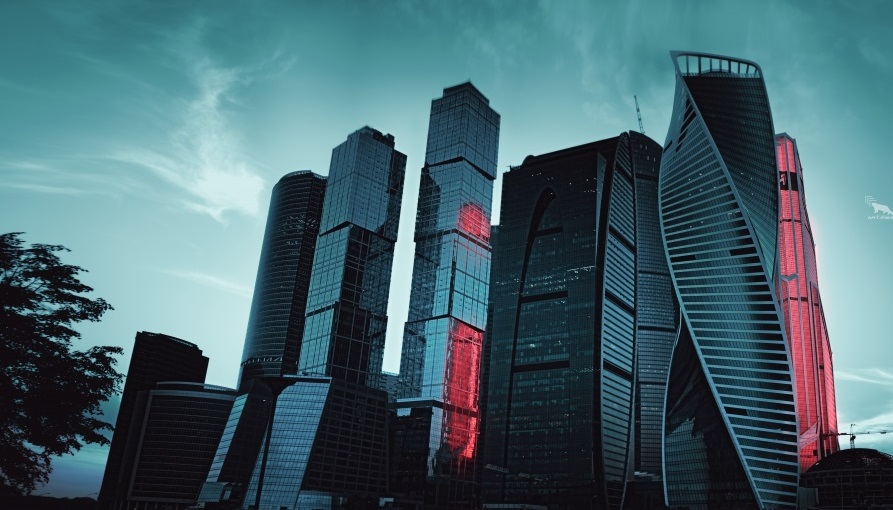 While there are other reasons, one of the primary driving forces behind this year’s resurgence of emerging markets debt can be explained in one word: Yield. As in investors cannot get enough of it, but among sovereign bonds, finding yield is not an easy task.

In fact, the recent growth of EMB, the largest ETF tracking emerging markets debt, has been staggering. EMB tracks the J.P. Morgan EMBI Global Core Index, a market-cap-weighted index. Potential investors should note that since it is a cap-weighted index, countries with greater debt will have a larger position in the portfolio. EMB is now the largest emerging markets debt fund in the world, ETF or otherwise.

Demand for emerging-market debt has been fueled, in part, by a global environment where more than $12 trillion in government debt is offering negative interest rates, according to Fitch Ratings. Essentially, negative yields mean that lenders pay borrowers to park their money,” according to MarketWatch.

Brown Brothers Harriman “believes that further gains for EM credit. Even with some positive data out of the US in the third quarter, softness in the first half of 2016 has helped push back the prospect of rate hikes, probably to December. Meanwhile, there’s the chance of the European Central Bank, Bank of England and Bank of Japan potentially easing further going forward, which would make EM debt even more attractive,” reports Teresa Rivas for Barron’s.