You are at:Home»Equity ETFs»Industrial Intelligence: Industrial ETFs Could Rally Some More 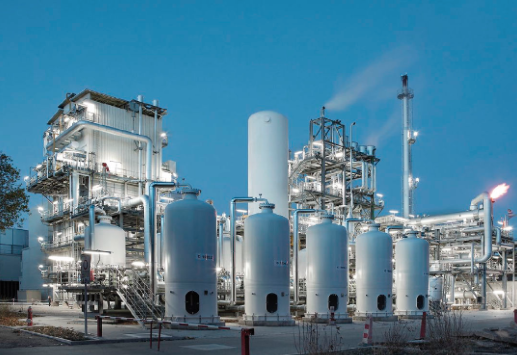