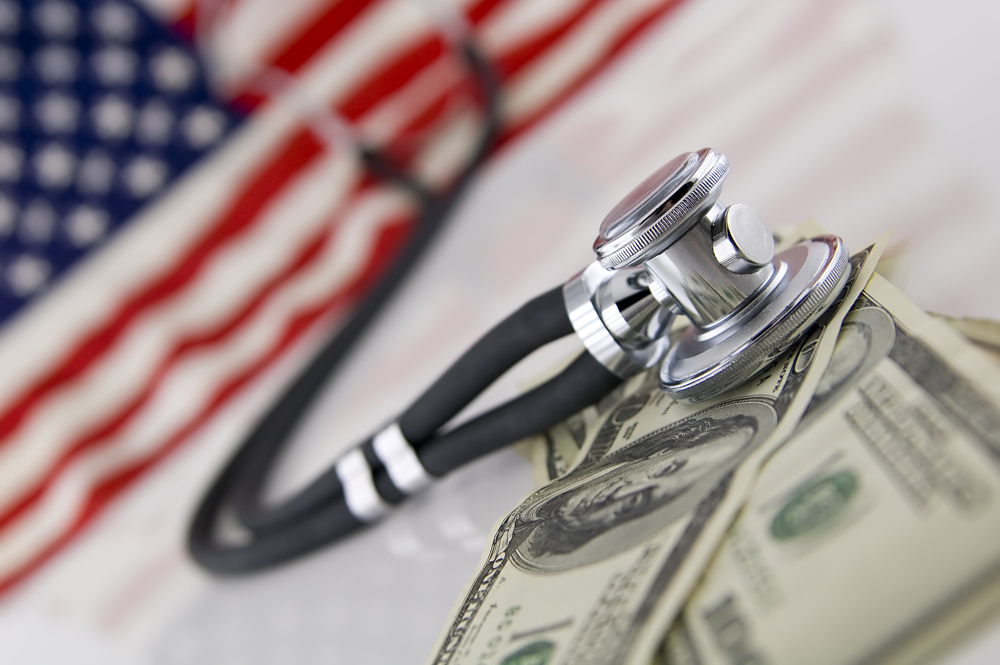 IHI: A Healthcare ETF Up 18% Year-to-Date

In what has been a tough year in some parts of the healthcare sector, the iShares U.S. Medical Devices ETF (NYSEArca: IHI), the largest dedicated medical devices exchange traded fund, is standing out with a year-to-date gain of more than 18%.

SEE MORE: A Checkup With the Medical Device ETF

“Of 47 stocks in the ETF, Medtronic (MDT) is the largest holding, with more than 12% of the portfolio. Shares have climbed as much as 12% from the 79.60 buy point of a breakout in April,” reports Investor’s Business Daily. “The stock has performed decently despite the fact that earnings have been basically flat for five quarters. The outlook is improving, though: Analysts expect profit to rise 7% in the fiscal year ending in April and 11% the next year. At its investor day in June, Medtronic forecast mid-single-digit revenue growth as it develops its product pipeline and draws on its diversified markets.”