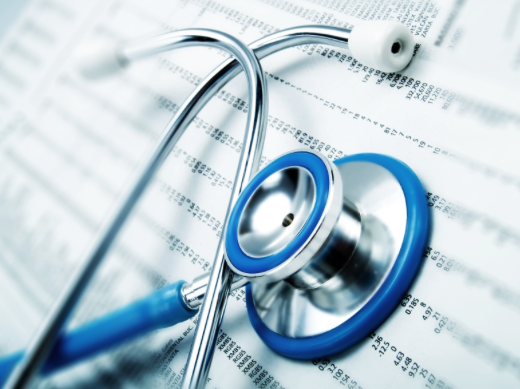 It has not been a typical year for healthcare exchange traded funds such as the Vanguard Health Care ETF (NYSEArca: VHT) and the Health Care Select Sector SPDR (NYSEArca: XLV). Political posturing has been weighing on the S&P 500’s third-largest sector weight, sending biotechnology and some specialty pharmaceuticals stocks tumbling.

This was the third time over the past year that Clinton’s comments upended drug stocks. The presidential runner has repeatedly censured aggressive drug pricing. With most polls giving her a wide margin over Republican nominee Donald Trump, the markets are taking Clinton’s words more seriously.

Now, some technical analysts are saying charts for some major healthcare ETFs are not offering favorable setups and investors should approach the one high-flying sector with caution.

XLV “is still above the trendline supporting its rally all year but it did dip below its 50-day average last week with fairly heavy volume. More technically inclined investors will also notice a shift in short-term moving averages that suggest the tide indeed has turned for the worse,” reports Michael Kahn for Barron’s. “As are many sectors, healthcare is a diverse group and there are two subgroups – pharmaceuticals and service providers – that now show real weakness.”