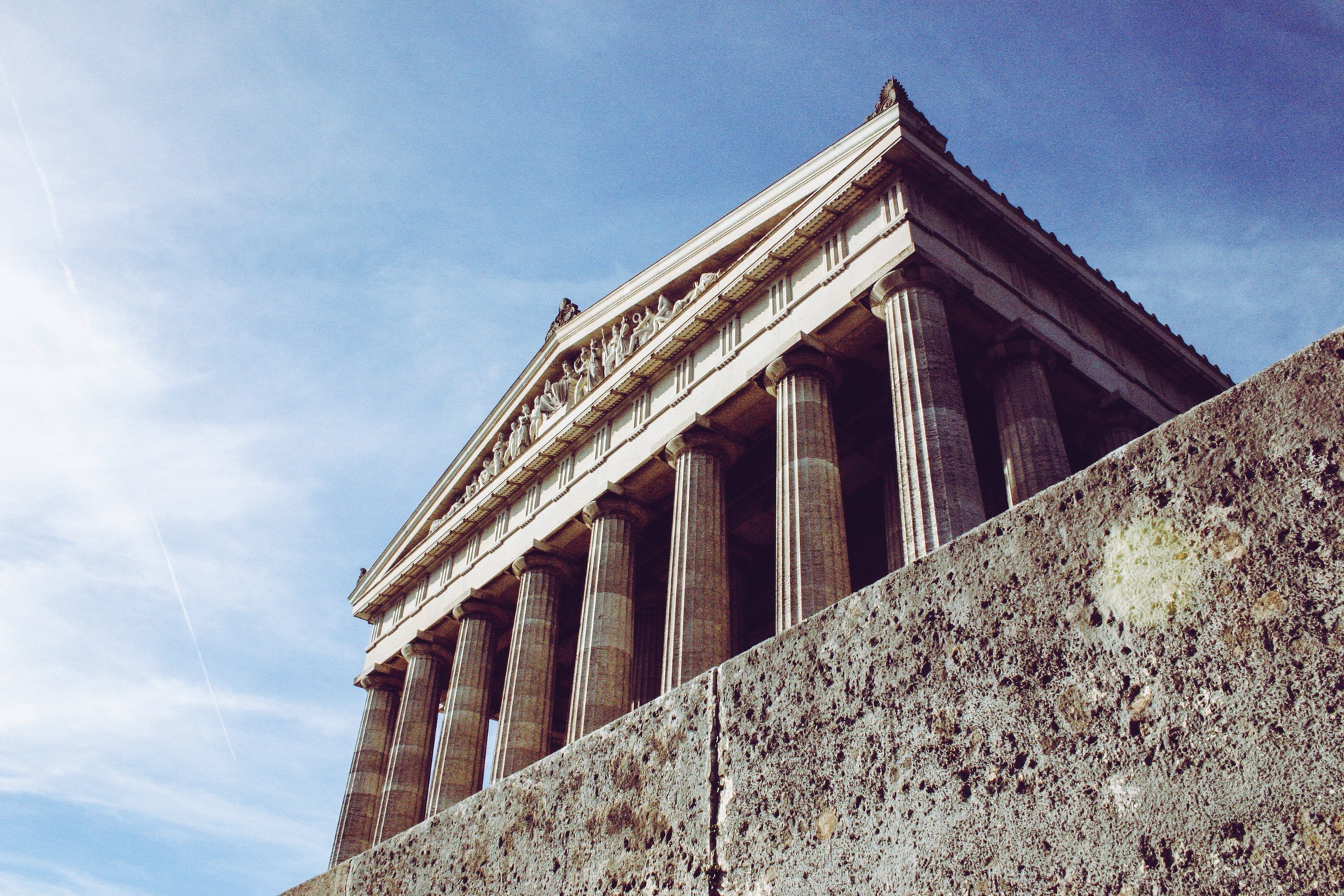 Supporting the Greek markets, some of the country’s largest banks revealed profits in the second quarter. For instance, Greece’s largest lender Piraeus Bank revealed net profit of 22 million euros, or $22.31 million, after a net loss of 37 million euros in the first quarter, reports George Georgiopoulos for Reuters.

The banking sector has suffered as a protracted recession triggered record high unemployment rates, which made it harder for borrowers to service debt – over 40% of the sector’s loans are non-performing.

Moreover, banks are struggling with funding gaps after depositors fled last year, leading to capital controls in June 2015. The industry still relies on central bank funding to make up the difference.

“The stabilization of economic activity in Greece was reflected in the gradual improvement of liquidity, with deposit inflows during the last three months,” Piraeus Chief Executive George Poulopoulos said in a statement.

Piraeus Bank stocks were up 15.5% Wednesday.