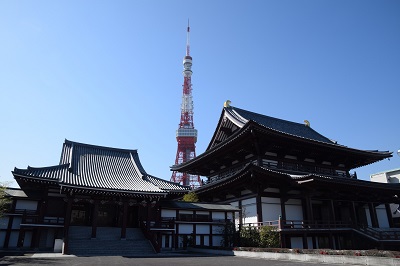 Government Stimulus Can Only Do So Much for Japan ETFs

Despite robust accommodative measures, the Japanese economy is suffering from slow growth and has been weighed down by weak exports and business investment, diminishing the outlook for Japan country-specific exchange traded funds.

Japan’s economy stalled in the second quarter, expanding an annualized 0.2% in the April through June quarter, compared to the 2% expansion in the first three months of the year, reports Eleanor Warnock for the Wall Street Journal.

The economy would have actually contracted over the quarter if the government had not front-loaded infrastructure spending. Prime Minister Shinzo Abe’s administration approved a ¥28 trillion, or $276 billion, stimulus package that includes ¥15,000 handout to 22 million low-income people, so spending should extend into the latter part of the fiscal year.

“I expect exports to remain slow ahead, but for more public spending to support growth,” Hidenobu Tokuda, an economist at Mizuho Research Institute, told the WSJ. “Fundamentally, Japan’s growth potentially has fallen. That means the government needs to continue with structural reforms, not just stimulus.”

Consumer spending also stalled over the quarter. Consumers makes up about 60% of Japan’s gross domestic product and they may have held back on spending due to the lack of significant wage increases, despite record earnings at many large companies.