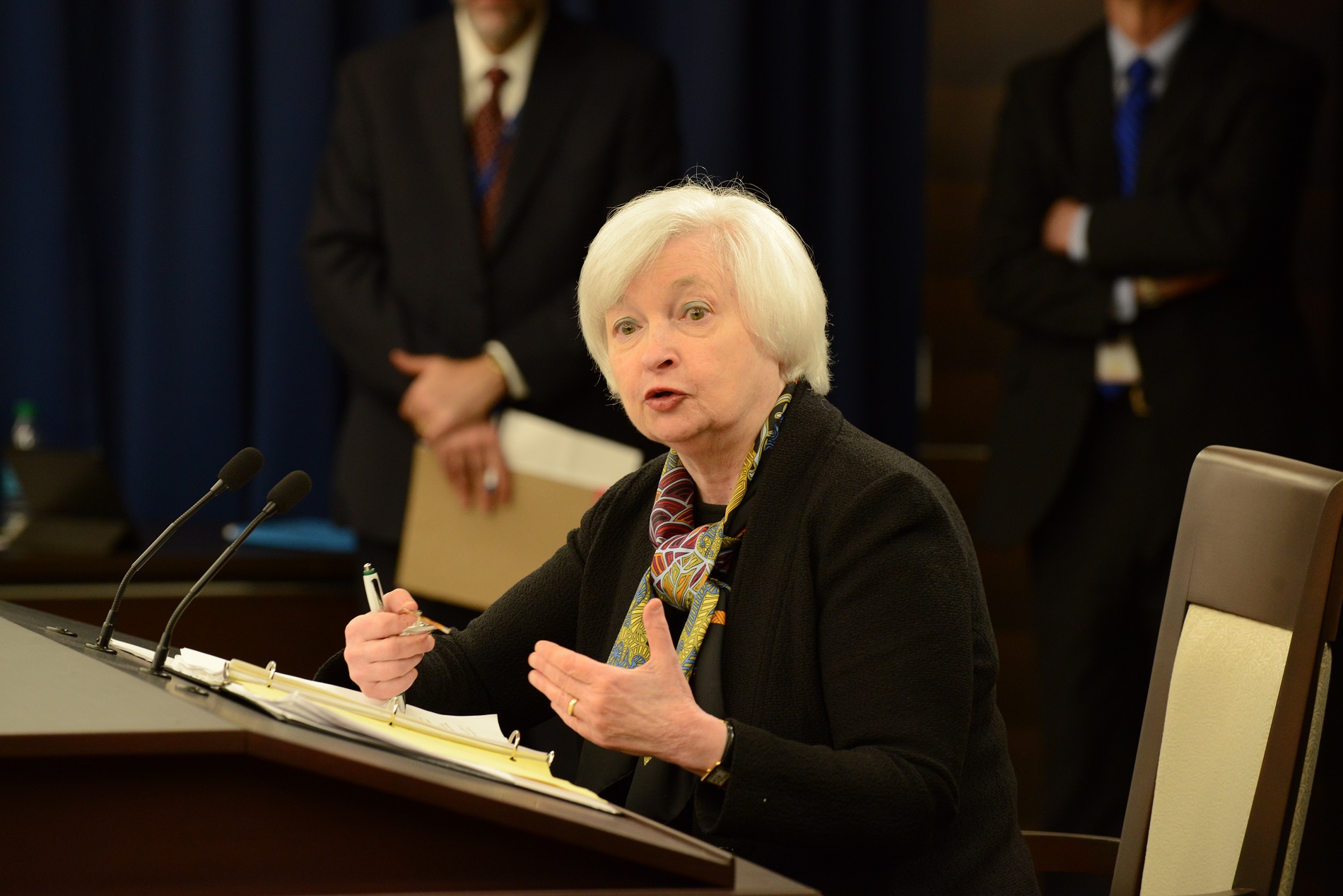 Yellen argued that concerns over economic growth are easing, which leaves a possibility of an interest-rate hike to be influenced by economic data, reports Stephanie Yang for the Wall Street Journal.

“In light of the continued solid performance of the labor market and our outlook for economic activity and inflation, I believe the case for an increase in the federal-funds rate has strengthened in recent months,” Yellen said in Jackson Hole, Wyoming.

While the remarks leave open the possibility of a September hike, the relatively muted gold reaction reveals the market’s skepticism over Fed policy changes any time soon.

“There’s just no way that the Fed is going to move. I just don’t see it,” Peter Hug, global trading director at Kitco Metals, told the WSJ. “Everything Janet Yellen said this morning indicates there’s been no change in Fed policy.”