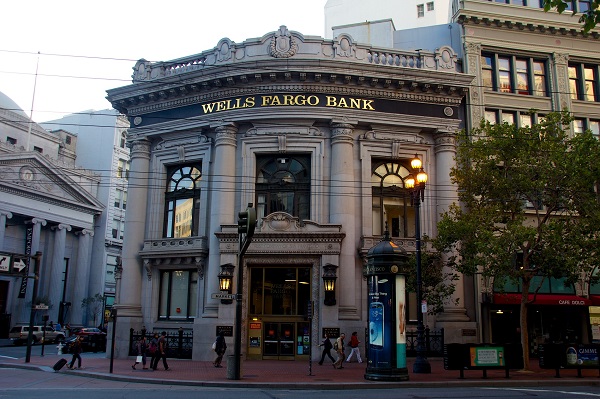 After lagging for much of this year, financial services exchange traded funds, such as the Financial Select Sector SPDR (NYSEArca: XLF) and the Vanguard Financials ETF (NYSEArca: VFH), are trading near their highest levels of the year and the reasons extend beyond speculation that the Federal Reserve could raise interest rates.

Looking at the fed-fund futures, options traders placed a 30% probability of a rate hike in September, compared to a 21% chance last Thursday. Meanwhile, the odds of a rate hike by the end of the year were close to 60%.

SEE MORE: Some Traders are Nibbling at Bank ETFs

There are important fundamental factors that could eventually lure investors back to ETFs like XLF, the largest financial services ETF, that extend beyond Fed policy. Profitability comes to mind.

“U.S. banks saw their net income increase $584 million, or 1.4 percent, compared to the second quarter of last year in a sign of strength for the sector, according to the Federal Deposit Insurance Corporation,” reports Reuters. “Total credits increased 1.5 percent, $241 billion, in the second quarter driven largely by new home loans and real estate credits, the regulator said on Tuesday. Credit card balances and loans to non-banks also increased.”