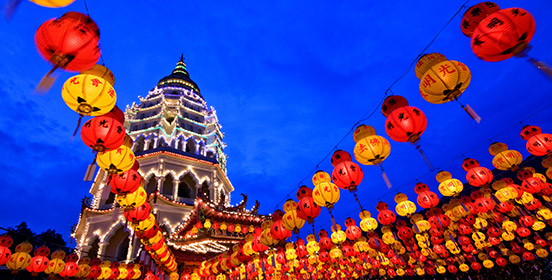 When it comes to investing in Asia, investors often focus on China and Japan, the world’s second- and third-largest economies, respectively. Fortunately, there are plenty of ETFs that can help investors access Asia without a heavy focus on China.

That is a positive at a time when China stocks are lagging while other emerging markets are rebounding. For example, the iShares China Large-Cap ETF (NYSEArca: FXI) is trailing the MSCI Emerging Markets index in a big way this year. Due to the recent economic weakness, investors have been selling Chinese equities, which are among the emerging world’s worst performers in 2016. The iShares MSCI Hong Kong ETF (NYSEArca: EWH), which recently started perking up, has also been ditched by investors.

Given the risks that China faces, emerging market ETF investors can look to the EGShares EM Core ex-China ETF (NYSEArca: XCEM) as a way to tap into developing country growth without the being exposed to Chinese equities. XCEM is up 14.9% year-to-date.

XCEM tries to reflect the performance of the EGAI Emerging Markets ex-China Index, which tracks up to 700 emerging market companies, excluding those domiciled in China and Hong Kong. Top country weights include South Korea 18.7%, Taiwan 13.9%, India 13.1%, Brazil 13.1% and South Africa 10.4%.

Related: Emerging Markets ETFs Could be in for Lengthy Rallies