You are at:Home»Alternative ETFs»ETF Strategies to Hedge Against a Correction 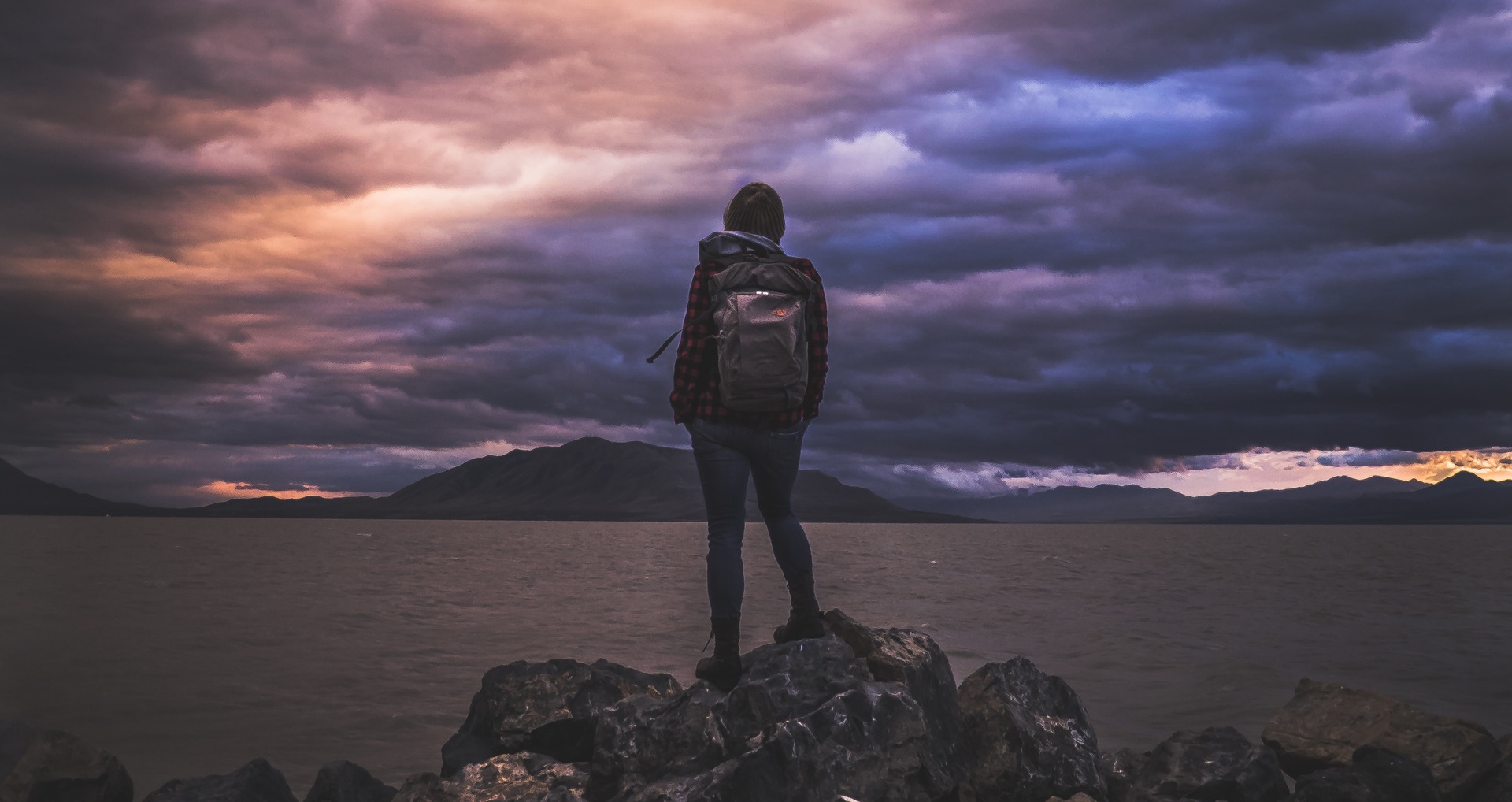 ETF Strategies to Hedge Against a Correction

The equities market has been in a sideways trading range and some observers are warning that we are in for a correction as the summer rally losses momentum. Consequently, investors may consider an exchange traded fund strategies to hedge their portfolios from a pullback in the equities market.

UBS AG equity technical analysts argue that the U.S. stock market is heading for a significant correction as a number of technical signals indicate a turn in the environment, citing weak U.S. inflation expectations, along with rising correlations between asset classes, among others, reports Sid Verma for Bloomberg.

Inflation levels have been tepid, despite expectations that the Federal Reserve will keep rates lower for longer, which has fueled the stock market rally. The five-year break-even inflation rate is hovering around 1.35%, compared to 1.62% in late April. Higher inflation expectations have usually suggested greater expectations for aggregate demand and expected real growth.

However, UBS AG analysts, led by Michael Riesner, showed that U.S. stock rally has not been accompanied by an increase in the Treasury market’s forecast for inflation, which suggests that the recent push toward record highs is mature and at risk of a correction next month.

“The most important point is certainly the major divergence/gap that has been developing between US inflation expectations and the SPX,” according to UBS. “Historically seen, inflation expectations are highly correlated to risk. If we just look at this relationship and the huge gap that has been forming over recent months, this is one of the few indicators that really questions the whole July breakout campaign of the SPX.”