You are at:Home»Equity ETFs»Energy ETFs Offer Favorable Set-Up Thanks to Oil 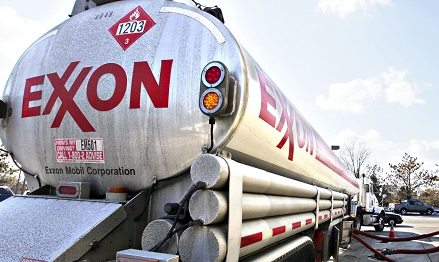 Further supporting prices, over 700,000 barrels per day of oil were missing in Nigeria due to militant attacks and pipeline problems. Venezuela is also on track for its steepest annual oil output decline in 14 years as the government tackles with economic and political problems after years of under investment and mismanagement.

For more information on Energy ETFs, visit our Energy category.