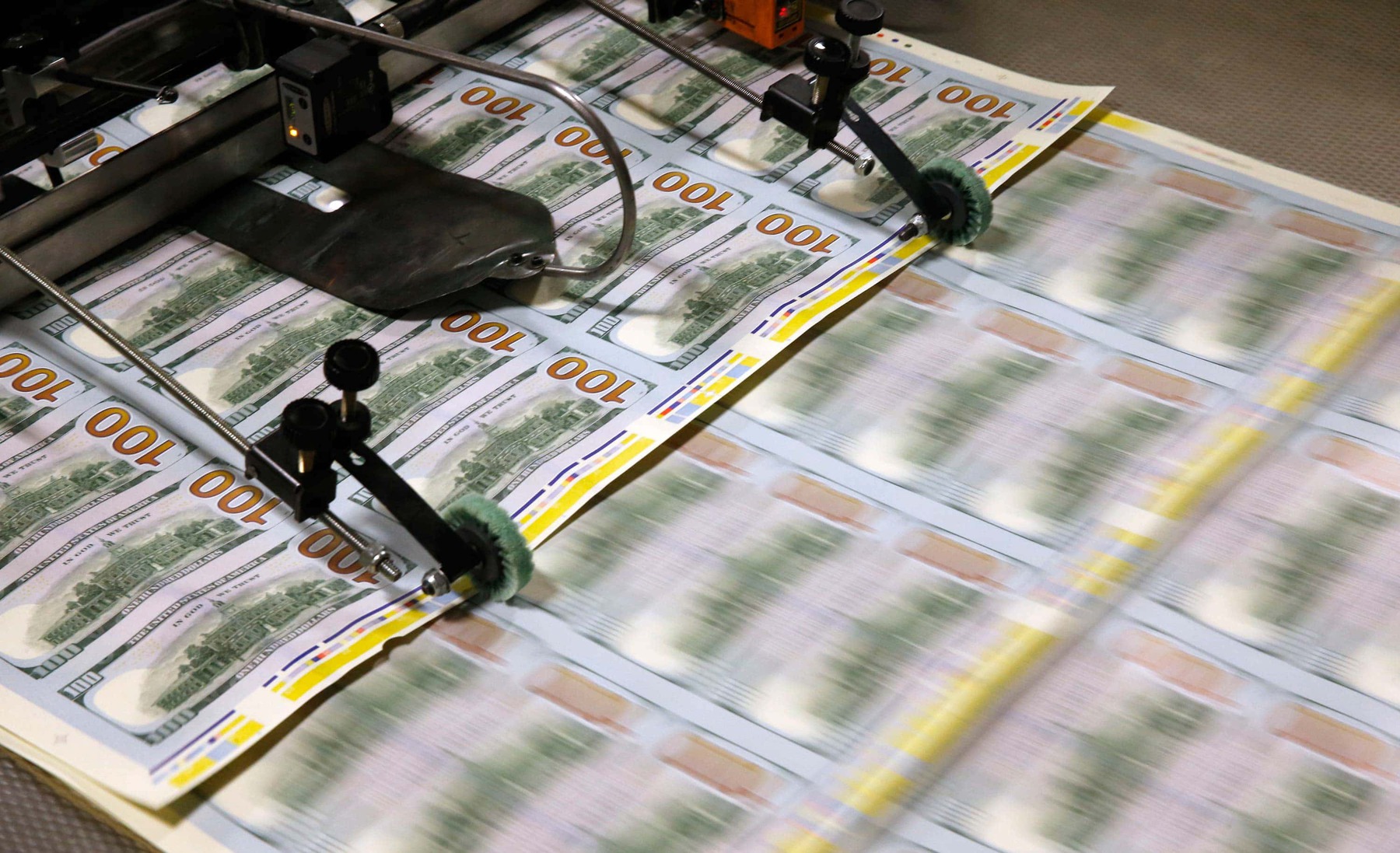 In other words, it very could be the strengthening greenback that is the biggest near-term lid on oil prices. In addition to soaring against the British pound following last month’s surprising Brexit decision, the dollar looks poised for more upside against other major currencies, including the Japanese yen.

Some concerned oil market participants believe oil is rallying without strong fundamental cause. A case can be made that oil’s rally is defying still troubling supply dynamics and tepid demand.

“As the product glut reaches new heights and bearishness abounds, Chinese oil imports are showing significant signs of fatigue. Waterborne imports into China thus far in July are in line with the prior two months, and some 6.5 percent below the peak of import volumes seen in April,” according to OilPrice.com.