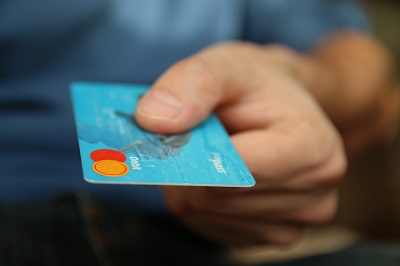 As the market moves toward the late stages of the business cycle, consumer discretionary stocks and sector-related exchange traded funds could underperform other market segments.

So far this earnings season, consumer discretionary stocks were one of two market sectors that were negative for the quarter, according to a Fidelity Investments note.

Weighing on the consumer discretionary sector, competitive pressures have weighed on traditional brick and mortar companies while lower guidance due to weaker demand has dragged on apparel and luxury items, Fidelity said.

Consumer discretionary names have traditionally underperformed during the late-cycle phase.

“Consumer discretionary stocks have lagged most often, tending to suffer the most during this phase as inflationary pressures crimp profit margins and investors move away from the most economically sensitive areas,” according to Fidelity.

A number of companies are also seeing storm clouds gather as consumers shy away from spending. Topping the list of worries, U.S. consumer confidence has waned on uncertainty over the upcoming election season and overseas unrest, reports Julie Verhage for Bloomberg.

“Consumers are strong financially, but sentiment is mixed,” Goldman’s Chief U.S. Equity Strategist David Kostin and team wrote in a note. “Managements expressed concern that consumers will postpone spending due to rising political and economic uncertainty. However, financial firms noted an improvement in household balance sheets.”