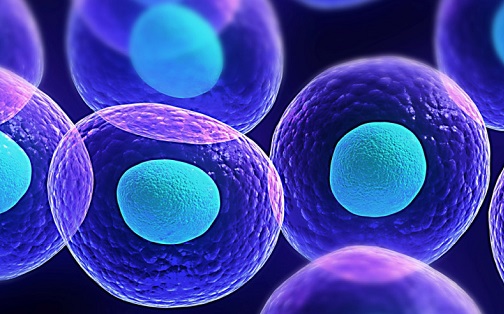 As IBB and rival biotech ETFs have recently been gaining momentum, perhaps a sign that the group is putting election year rhetoric behind it, more traders have been sounding bullish tones on these funds, pointing to favorable fundamental and technical scenarios.

“On a daily chart of the IBB, Andrew Keene points out that the ups and downs in biotech show that $300 is an important level for the ETF. That price has served as a level of resistance, the trader said, but could soon change into a level of support,” according to CNBC.