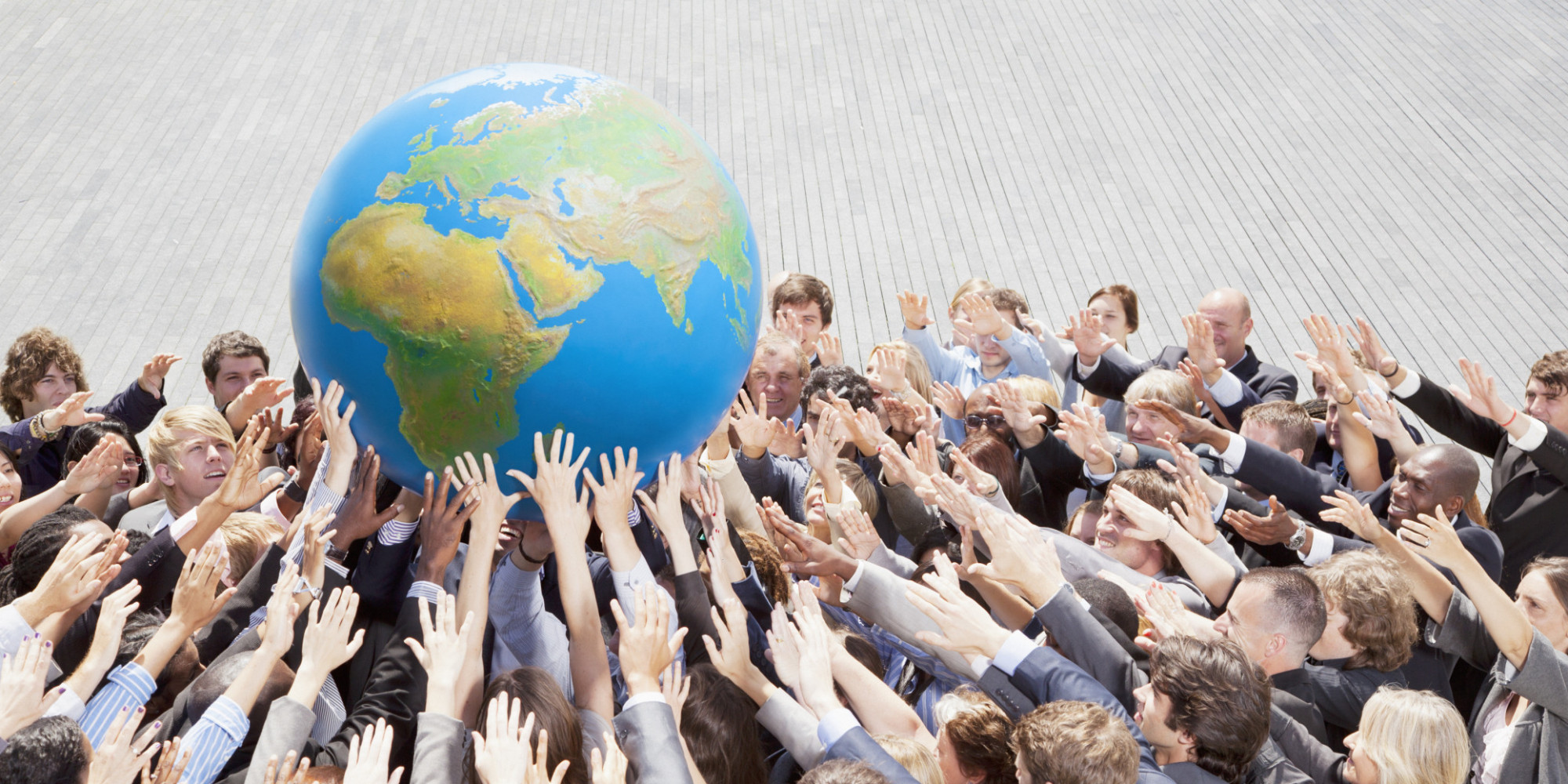 Brexit, Not Our Problem, as Q3 Begins

The Fixed Income Total Return (FITR) portfolio entered 2016 in a defensive position, owning 100% U.S. Treasuries. The defensive bias was beneficial, as fear took over and credit markets underwent a dramatic decline into mid-February and high yield bonds yielded the most since 2009. Since February, credit markets have been strong, led by a dramatic decrease in high yield bond yields, as sentiment improved with regard to the energy and materials sectors in particular. The strategy has performed well, having allocated to high yield in late February, and remained committed to high yield through the second quarter. The dramatic decline and quick rally immediately following the Brexit vote affirmed our view that the Brexit was more of a sentiment-related issue for the markets and not an economy-related event. Here are some additional highlights during the quarter:

It is still all about Brexit. Brexit was clearly a vote against globalization and the free flow of goods, people, and capital. We believe the primary impact will be felt in the U.K. and larger Europe, but there is also a global dimension to Brexit.

The shock has been widely interpreted by market participants as another reason for the major central banks to ease monetary policy further or postpone tightening. This, in turn, has contributed to an extension of the bond rally with sovereign yields sinking to record lows.

The Fed is now expected to hold off on any further rate hikes for the balance of the year. In the aftermath of the vote, the fixed income markets are likely to continue trading based on sentiment rather than economic fundamentals.

Negative rates in much of Europe make U.S. fixed income assets even more appealing to bond investors around the world; the resulting decline in yields and the associated flattening of the curve far exceeds what is warranted solely on the basis of U.S. economic and policy prospects.

Sean Clark is the Chief Investment Officer at Clark Capital Management, which is a participant in the ETF Strategist Channel.