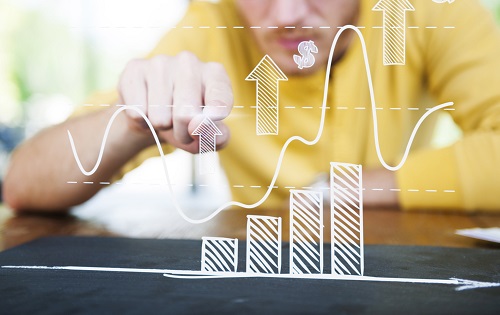 Breaking Up is Not Hard to Do: Is it time to Sell Financials?

Effective September 1, 2016, the Global Industry Classification Standard (GICS®) will undergo its first major change since its inception in 1999 when real estate will be carved out of the financial sector. The new, 11th, sector will primarily contain equity REITs.

MSCI will make the change on Aug 31, but the S&P 500 will change on September 16, which is when most sector funds will rebalance.

What does this mean for the financials ex-real estate sector?

We believe that the “new” financials will have higher volatility once real estate, which had provided diversification, is removed. REITs have a low correlation with the S&P 500 of 0.55. In addition, separating REITs, which have a dividend yield of around 3.5%, will lower the dividend yield of financials ETFs to between 1.75-2%, from 2.4%.

However, despite these headwinds from the GICS change, we still think the “new” financials sector is an attractive investment from both a macro and valuation standpoint.

In terms of pure economic fundamentals, financials are in a strong position today both relative to their own history as well as to other sectors. For example, last quarter, the financial sector was the only one with a strong upward trend in contribution to GDP.

Figure 1: Sectors ranked by Composite Valuation Indicators as of June 30, 2016. The ranking shows average of ranks for Estimated P/E 2016, Projected 5-year Earnings Growth, Price/Book and Long Term Debt/Capital. (Source: Bloomberg, Factset) Past performance is no guarantee of future results. See definitions and disclosures on the last page for additional information

Furthermore, banks and financial stocks have more than recovered from the temporary sentiment-driven sell-off led by the Brexit uncertainty as well as concerns about the Fed’s policy stance. Yet financial stocks remain undervalued relative to other sectors, based on estimated P/E 2016, price/book and long-term debt/capital.

Unless economic conditions deteriorate significantly in the next few months, we expect a stable to steeper yield curve and higher rates by early 2017.