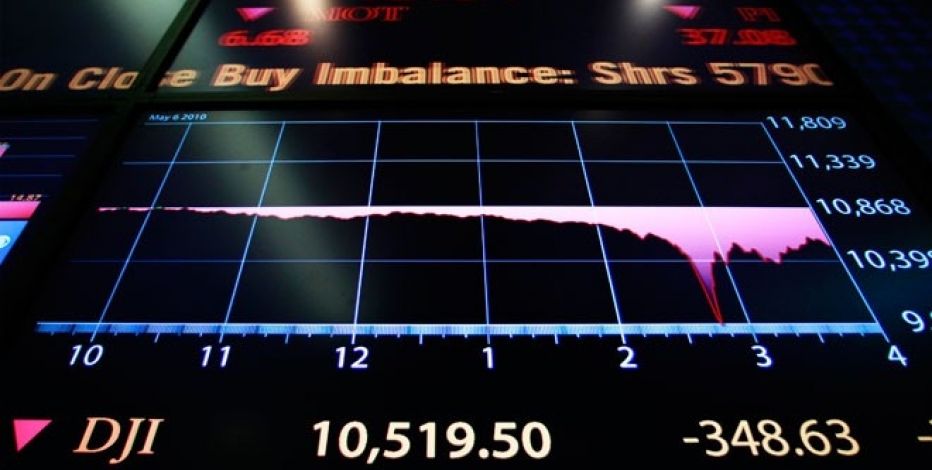 Beginning September 1, lead market makers will receive as much as $400,000 per ETF each year on the BATS exchange, depending on the average daily volume, reports Rachel Evans for Bloomberg.

The BATS exchange previously offered a cash incentive to fund issuers to list their ETFs on the platform. The money is now offered to market makers, which is seen as a direct response to the so-called mini flash crash that pushed exchanges, fund providers and investors to support the backbone behind ETF trades.

Bryan Harkins, head of U.S. markets at Bats, argued that paying large traders will help keep the market liquid and orderly, even during periods of extreme volatility.

“The whole intention is to further incentivize market makers so that the business of market making is much more attractive,” Harkins told Bloomberg. “That in turn encourages them to support the market on the most volatile days.”