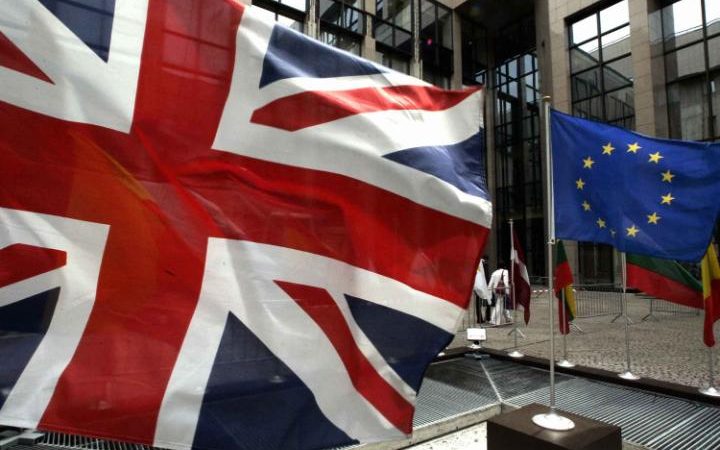 What Does Brexit Fallout Mean for Asset Allocation?

The Brexit situation is dominating the financial news, and rightly so—such events are unusual and their outcomes are usually uncertain. As part of our asset allocation process, we examine these types of issues and adjust our portfolios to account for them.

Although our process is cyclical, meaning we pay particular attention to the business cycle and its effect on markets and asset classes, there are factors that affect markets that go well beyond the business cycle. Examples of such factors are demographics, inflation and growth policies, political coalitions, superpower dynamics, etc. These influences have been background factors for the past several business cycles; when these background factors change, it can cause unexpected outcomes to financial markets that appear to be reactions beyond normal.

For example, the 2008 Financial Crisis was much worse than generally expected because the expansion of household debt, which had underpinned economic growth for nearly three decades and allowed the implementation of low inflation policies to coexist with acceptable economic growth, suddenly reached a point of unsustainability. This was one of the primary reasons why what started out as a normal recession evolved into a massive contraction. Household deleveraging continues to weigh on economic growth and, until the issue is addressed, will likely remain a damper on growth.

Brexit is part of another longer term political trend we have been discussing for several years. We have been concerned that the U.S. is steadily relinquishing its superpower role. The superpower provides key global public goods, mainly global security and the reserve currency. The former requires a large military and heavy defense spending, while the latter means the nation is the global importer of last resort and must continually provide its currency to the world through trade deficits. No superpower reigns indefinitely but history has shown that periods between superpowers tend to be difficult. The lack of global leadership brings a surge of nationalism, leading to wars and economic dislocation.

The Brexit vote was an emotional appeal to British nationalism. It could very well bring a resurgence of Scottish nationalism and may lead to the end of the United Kingdom.  Similar movements in other parts of Europe are based on nationalism as well.  In part, the campaigns of Donald Trump and Bernie Sanders are a rejection of the establishment project of globalization and deregulation. After all, Trump’s campaign slogans of “Make America Great Again” and “America First” are appeals to nationalism.