You are at:Home»Equity ETFs»Shorts Running for the Exit on Big China ETF 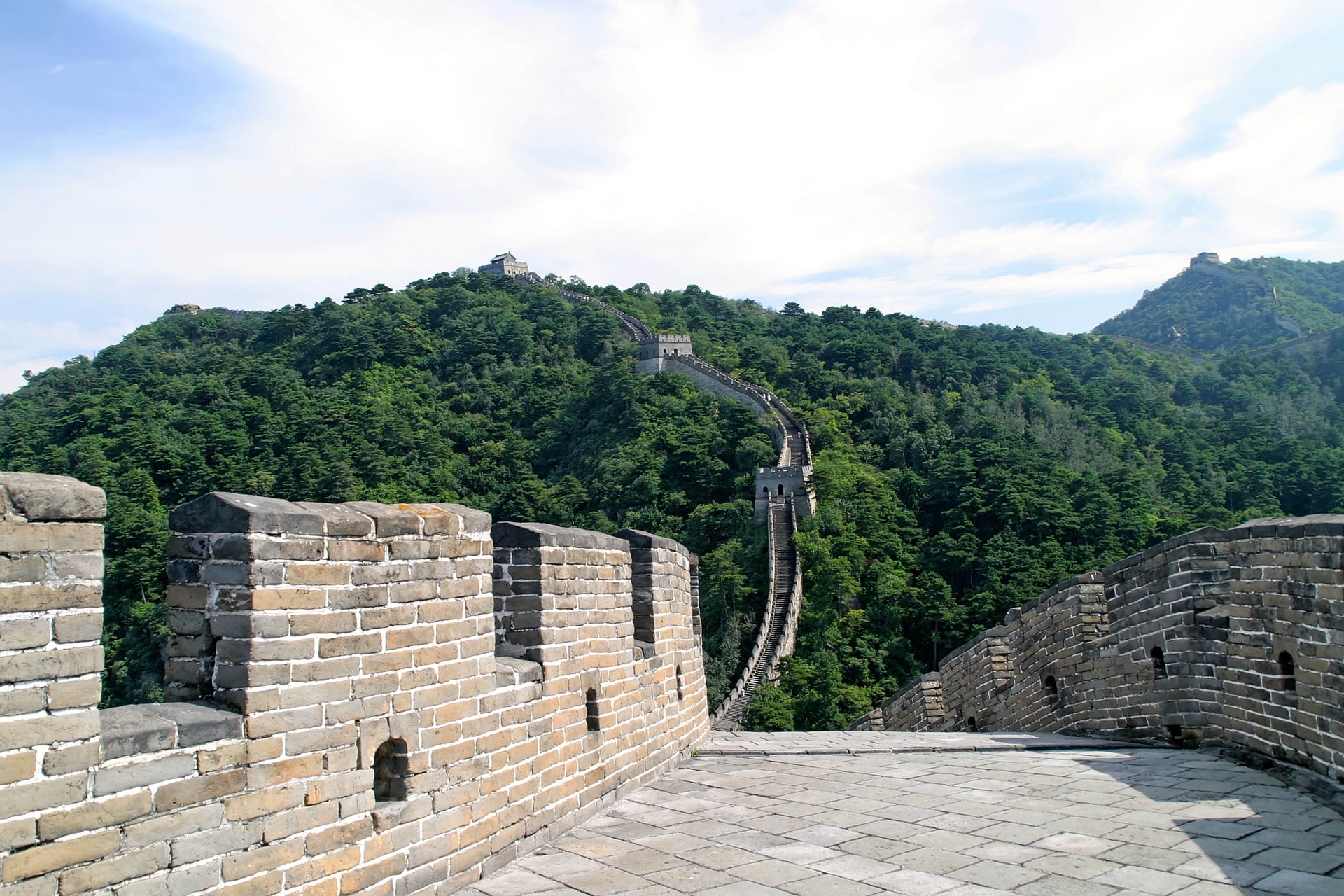 Shorts Running for the Exit on Big China ETF

Down 4.5% year-to-date, the iShares China Large-Cap ETF (NYSEArca: FXI), the largest China-related ETF trading in the U.S., is one of this year’s duds among emerging markets single-country exchange traded funds. Some China ETFs have performed even more poorly than FXI.

However, short sellers that previously flocked to FXI are departing, perhaps indicating China ETFs could be offering some near-term upside. Due to the recent economic weakness, investors have been selling Chinese equities, which are among the emerging world’s worst performers in 2016. The iShares MSCI Hong Kong ETF (NYSEArca: EWH) is also falling out of favor with investors and is bleeding assets.

Last month, China ETFs retreated after index provider MSCI said it is again delaying the inclusion of China A-shares, the stocks trading in Shanghai and Shenzhen, in its widely followed emerging markets indexes.

MSCI attributed its decision to push off on China A-shares inclusion to accessibility of the A shares market for global investors, despite significant regulatory improvements out of Beijing. Specifically, China’s quota system remains a major hurdle for fund investors in the event of redemptions.

“Market sentiment on China’s biggest companies has improved in the past two months as investors expect further stimulus. Short interest on the U.S.-listed iShares China Large-Cap ETF collapsed from a two-year high of 19 percent a month ago to 8.1 percent on June 30, data compiled by Markit Ltd. and Bloomberg show. The state-owned enterprises hooked on cheap credit have the most to lose from China’s banks tightening the lending spigot,” reports Sunny Oh for Bloomberg.