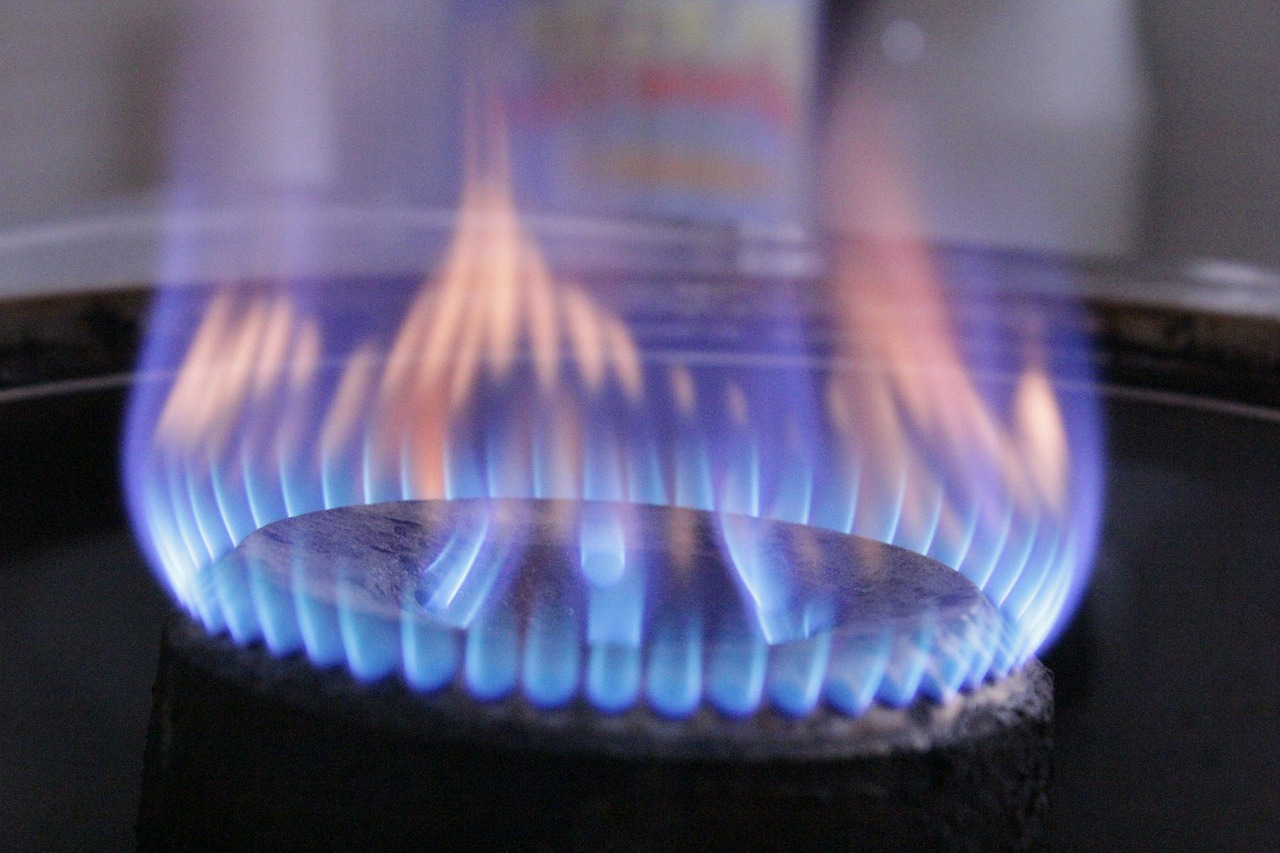 Setting the Stage to Light Up Natural Gas ETFs

The United States Natural Gas Fund (NYSEArca: UNG) and the iPath Bloomberg Natural Gas Subindex Total Return ETN (NYSEArca: GAZ) along with other natural gas-related exchange traded products have participated in this year’s commodities rebound, but there have been lingering doubts about the veracity of the natural gas rally.

A hot summer in large cities across the Northeast and Midwest will drive up energy demand as Americans crank up air conditioners, which typically means more natural gas being burned to power the electricity plants. That scenario seems to be arriving, which could boost UNG and GAZ in the near-term.

“A steamy summer and growing exports have boosted demand, while low oil prices have caused production to decline. That’s cut into the glut of gas left in storage at the end of winter—and means that stockpiles will likely begin this winter heating season less bloated than last year, setting the stage for longer-term price increases,” reports Ryan Dezember for Barron’s.