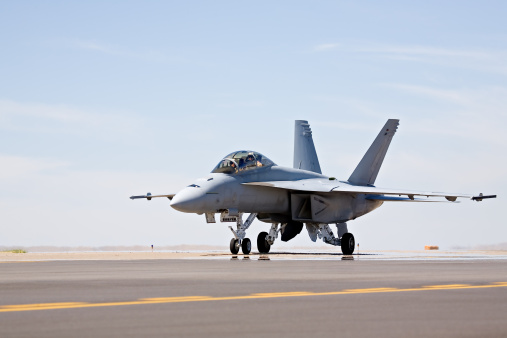 Regardless of Election Outcome, Defense ETFs can Keep Flying Higher

Some sectors and the relevant and exchange traded funds (ETFs) can be negatively correlated to election year posturing. For example, healthcare and biotech ETFs have come under some pressure as some presidential candidates have taken aim at soaring drug costs.

On the other hand, there are some ETFs that are being helped by campaign rhetoric, including aerospace and defense funds such as the SPDR S&P Aerospace & Defense ETF (NYSEArca: XAR) and the PowerShares Aerospace & Defense Portfolio (NYSEArca: PPA). Aerospace and defense ETFs have recently been hitting a series of fresh highs and some industry analysts believe upside for the sector can continue regardless of the winner of this year’s U.S. presidential election.

Following a series of terror attacks around the world over the past year, analysts believe the heightened state of alert will help companies in the security industry, such as gunship manufacturer Northrop Grumman (NYSE: NOC) and fighter jet builder Lockheed Martin (NYSE: LMT) and ETFs such as the iShares U.S. Aerospace & Defense ETF (NYSEArca: ITA).

“And if you look at both candidates, [Hillary] Clinton is hawkish, and she’s seen as likely supporting a strong military. And we know that [Donald] Trump is in favor of expanding the military, so I think the defense contractors on either side of that ticket are going to win,” said Gina Sanchez of Chantico Global in an interview with CNBC.