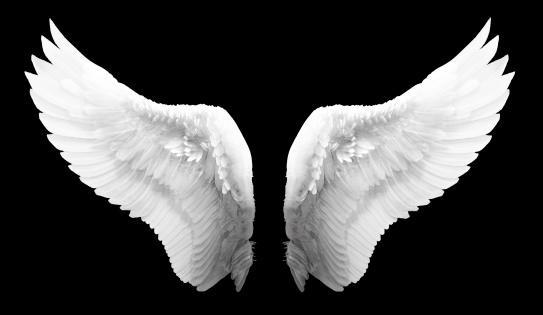 In 2015, high-yield corporate bond exchange traded funds were dragged lower by sagging oil prices and a spate of issuer defaults in the energy sector. This year, oil prices are rising, providing some relief to junk bond ETFs, but one of these funds is truly standing out.

The VanEck Fallen Angel High Yield Bond ETF (NYSEArca: ANGL) benefited last year due to its then low weight to energy debt. This year, ANGL is benefiting because its energy exposure significantly increased, and at just the right time, as many former investment-grade issues from the energy patch became fallen angels.

ANGL tracks so-called fallen angel speculative-grade rated debt, or debt securities that were initially issued with an investment-grade rating but were later downgraded to junk territory.

Fallen angel issuers tend to be larger and more established than many other junk bond issuers. Furthermore, since these fallen angels were formerly on the cusp of investment-grade status, the group of junk bonds typically has a higher average credit quality than many other speculative-grade debt-related funds.

“The $212 million VanEck Vectors Fallen Angel High Yield Bond Exchange Traded Fund is winning its category this year by focusing almost exclusively on particular low-rated bonds: so-called fallen angels, or downgraded bonds that used to be investment grade but have since fallen from grace,” reports Trevor Hunnicutt of Reuters.