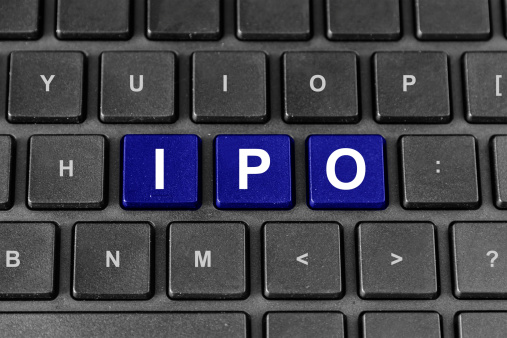 Line Corp. (NYSE: LN), the Japanese company behind the popular messaging app, soared Thursday in its debut as a public company, rising 26.6% on volume of nearly 29 million shares in what was this year’s biggest initial public offering.

On the back of its impressive first day performance, Line has already found at least one home in the world of exchange traded funds. The Renaissance IPO ETF (NYSEArca: IPO) confirmed it will add shares of the messaging company.

“LINE is going public with a market cap of $7.6 billion which qualifies the company for inclusion into the Renaissance IPO ETF at the market’s close on Wednesday July 20th,” according to a statement issued by Connecticut-based Renaissance Capital.

“Line launched in Japan in 2011 and had more than 200 million monthly active users in March, with a strong presence in Asia, the company said. It competes with Facebook Messenger and WhatsApp and is used in 230 countries,” reports Business Insider.