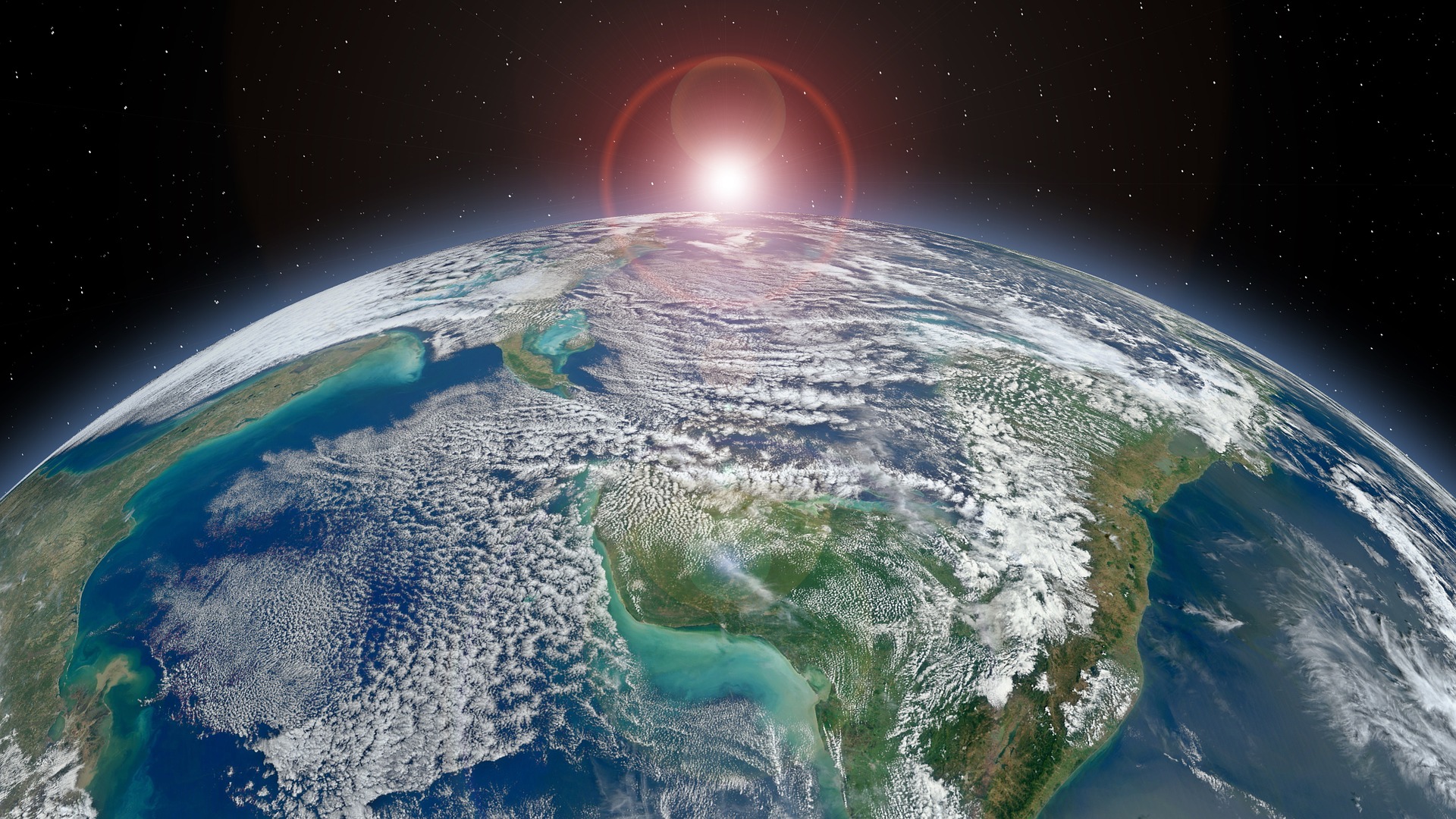 Ever since the Brexit vote, emerging markets have taken center stage, but the various developing economies are not all the same. Investors, though, can take targeted exposure to certain markets through country-specific exchange traded funds.

The emerging market outlook has improved on signs of economic stabilization in China, recovering commodity prices and a depreciating U.S. dollar, according to BlackRock.

The recent United Kingdom referendum on leaving the European Union also strengthened expectations for a depressed U.S. dollar for longer as uncertainty in a post-Brexit environment diminished bets on a Federal Reserve interest rate hike any time soon.

Moreover, valuations remain attractive, and BlackRock anticipates further potential upside. However, the money manager advised investors to look to emerging markets that may benefit from the long-term picture.

“We remain neutral overall towards emerging markets, but look for specific longer-term opportunities,” BlackRock said. “Take Mexico, for example. It is closely connected to the U.S., which is still the strongest performing developed economy and whose manufacturing sector has stubbornly remained in expansion this year. A rebound in oil prices and the U.S. dollar weakness are also positive for Mexican assets.”