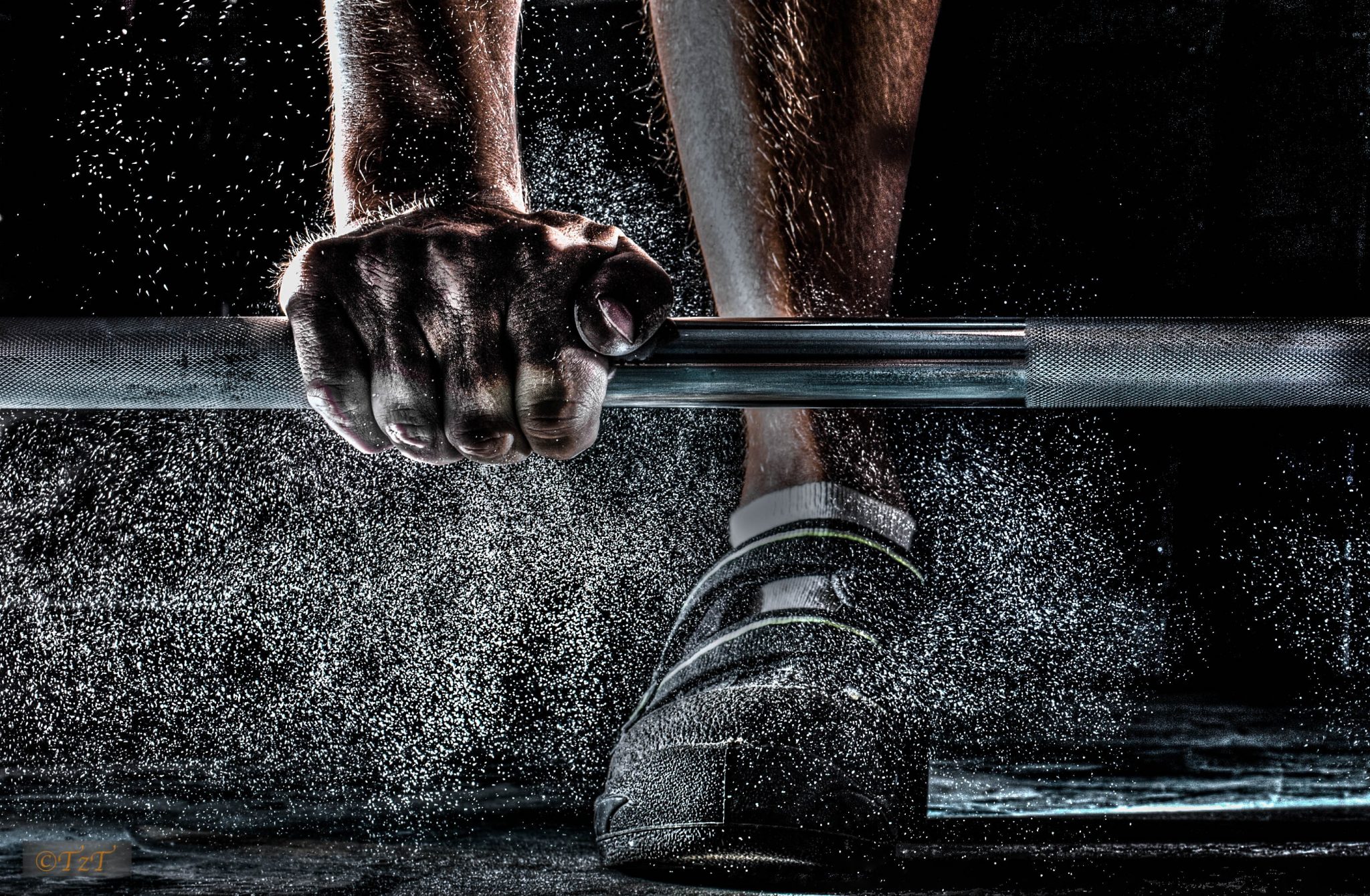 The smooth arbitrage process in ETFs this time around provided some assurances to the fund industry. In contrast, during the mini flash crash of August 24, 2015, when the Dow Jones Industrial Average plummeted over 1,000 points, a number of ETFs traded at steep discounts to their NAV after arbitragers were unable to receive up-to-date information on market prices and refrained executing normal ETF trades.

Antoniewicz also pointed out there were a few other key differences between the mini flash crash and the Brexit sell-off. For instance, there was more selling pressure in August 24 and the initial gap that opened between ETF share prices and the NAV was smaller.

The ICI, though, would still like more structural changes to make sure U.S. markets can properly react to stressful periods.

The Securities and Exchange Commission has taken steps to address the mini flash crash issues. For instance, in an attempt to obviate another mini flash crash scenario in the equities market and stock ETFs, the SEC approved plans to allow the New York Stock Exchange to speed up and smooth out early morning trades during more volatile conditions.