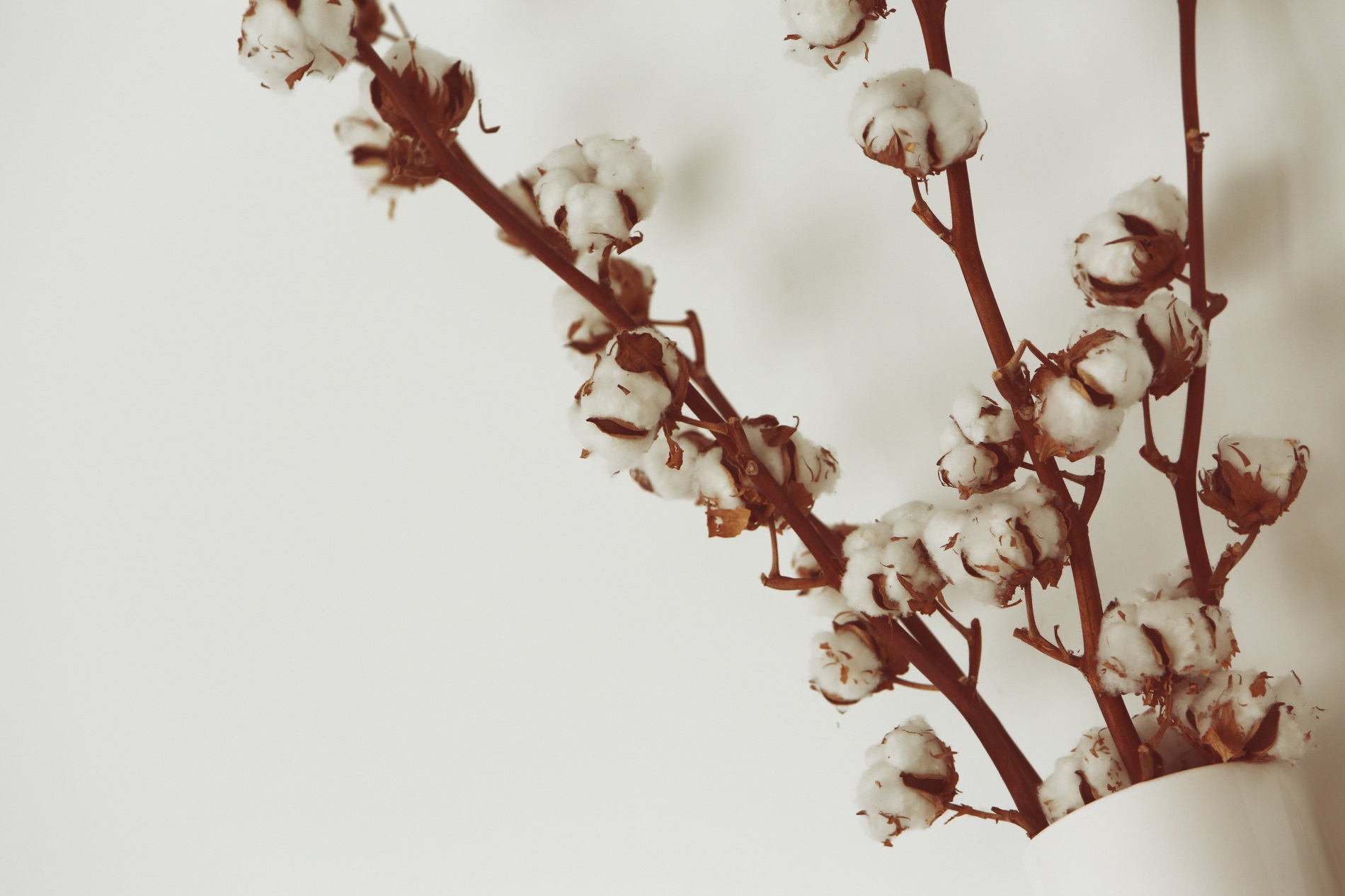 A cotton exchange traded note has surged over the past week as concerns over smaller stockpiles fueled a spike in speculative buying.

Meanwhile, ICE cotton #2 futures were 2.6% higher to $0.7265 per pound mid-Wednesday after jumping as much as 5.6% to $0.7514 per pound, the highest price in two year, reports Gregory Meyer for the Financial Times.

Supporting the sudden surge in the cotton market, open interest, or the number of contracts outstanding, in the U.S. cotton futures market grew by 11.5% this week on an influx of new traders.

The sudden interest in cotton may be attributed to the release of supply estimates by the U.S. Department of Agriculture. The agency anticipates global stockpiles will be 9 million bales lower on year to 91.29 million bales by July 2017, or 3.4 million bales below previous estimates due to rising demand from China, the world’s largest cotton consumer. One bale of cotton weighs about 500 pounds.

The cotton market has remained depressed for years on uncertainty over large Chinese state reserves as Beijing hoarded cotton to build up a price support program for farmers. Ron Lawson of Logic Advisors, a commodity research group, now believes that China sold 5 million of 51 million bales in the state reserve.

“Sales from China’s State Reserve have remained very strong, despite rising prices,” the USDA said, noting that sales had reached 1.18m tonnes, at a base sales price which has “risen steadily and has reached just under 90 cents per pound.”