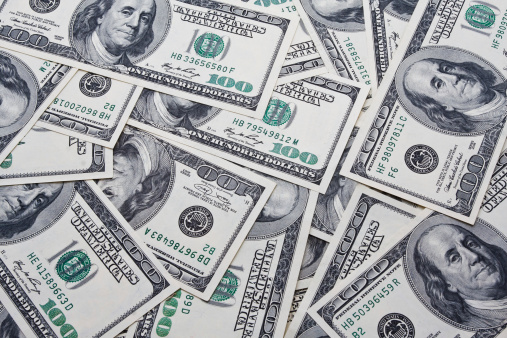 After struggling for much of this year, the PowerShares DB U.S. Dollar Index Bullish Fund (NYSEArca: UUP), which tracks the price movement of the U.S. dollar against a basket of currencies, including the euro, Japanese yen, British pound, Canadian dollar, Swedish krona and Swiss franc is higher by 2.3% over the past month.

The current technical state of the U.S. Dollar Index indicates more upside could be on the way for the greenback. Investors have heard plenty of times this year about UUP and the Dollar Index being poised to rally only to be left disappointed. However, this time could be different, particularly as some European currencies are seen retreating against the greenback.

“Despite the pullback the prognosis for the Dollar Index in the short term is still positive.   This may not be what Equity bulls want to heat as the pair have held a negative correlation the past week.  But the chart is telling a story,” according to Dragonfly Capital.

Other major currencies are also seen as vulnerable to near-term weakness against the dollar. The CurrencyShares Australian Dollar Trust (NYSEArca: FXA), which tracks the Aussie against the U.S. dollar, is off nearly 6% over the past month. FXA could be increasingly vulnerable as the monetary policies of the Fed and the Reserve Bank of Australia continue diverging. RBA recently cut Australia’s benchmark interest rates to a record low.