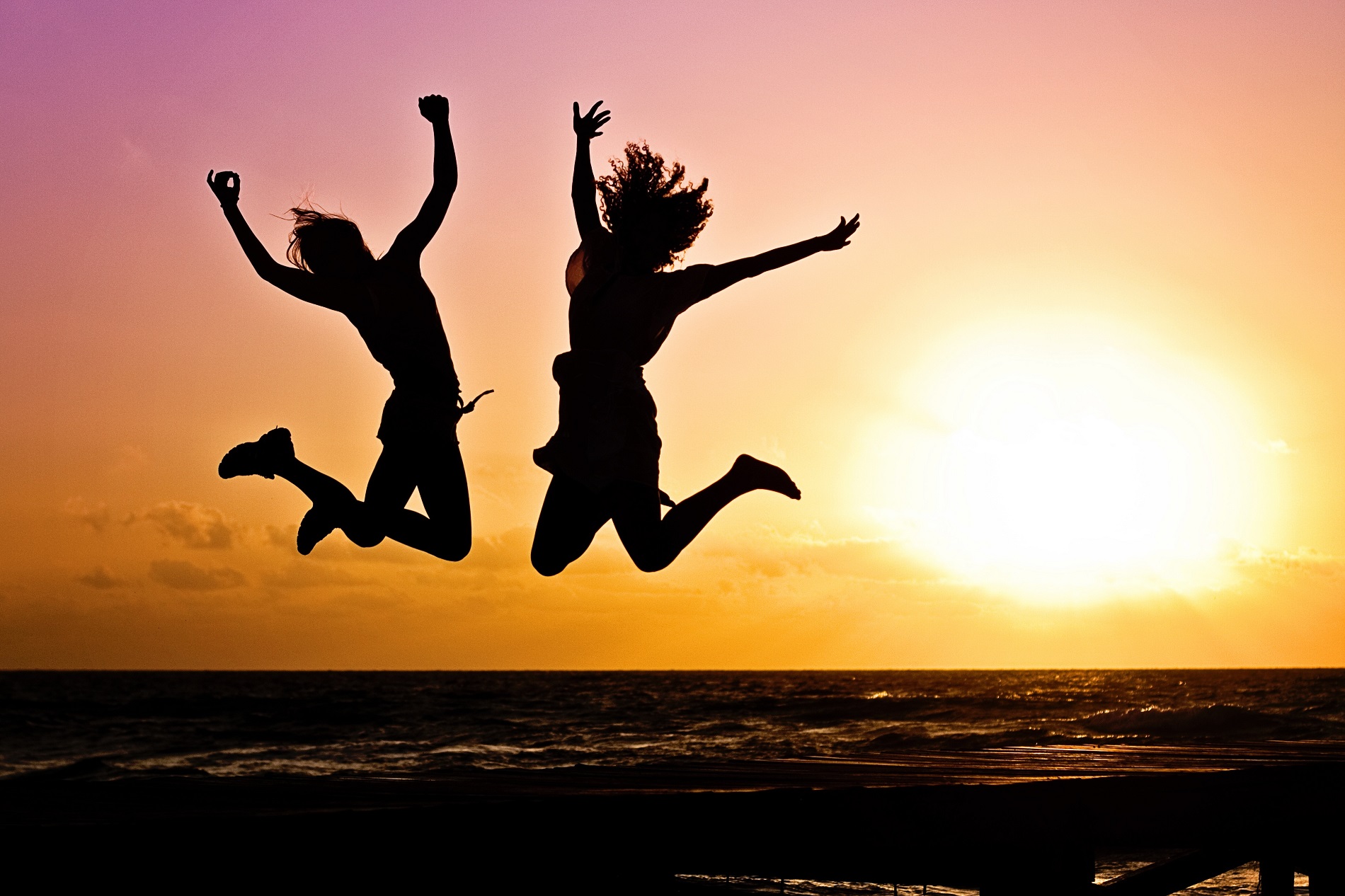 In a world filled with easing liquidity and depressed rates, investors funneled billions into fixed-income exchange traded funds to capitalize on central bank action and squeeze out more yields.

“EPFR Global-tracked Bond Funds took in over $9bn for the second week running as investors responded to predictions of a rate hike-free remainder of 2016 in the US and fresh monetary tailwinds for emerging markets,” EPFR told FT.

The ongoing uncertainty in a post-Brexit world means that interest rates are expected to remain lower for longer, which could push investors to safer sovereign debt and further support the fixed-income market. The sudden influx in demand this year has dragged yields on trillions of dollars in global debt into the negative as well.

“Yields have been very low,” Paul Malloy at Vanguard told FT. “Between European Central Bank QE and rumours of the Bank of England QE, as long as there is that kind of support in the market, fixed income is still a place where investors will move to.”