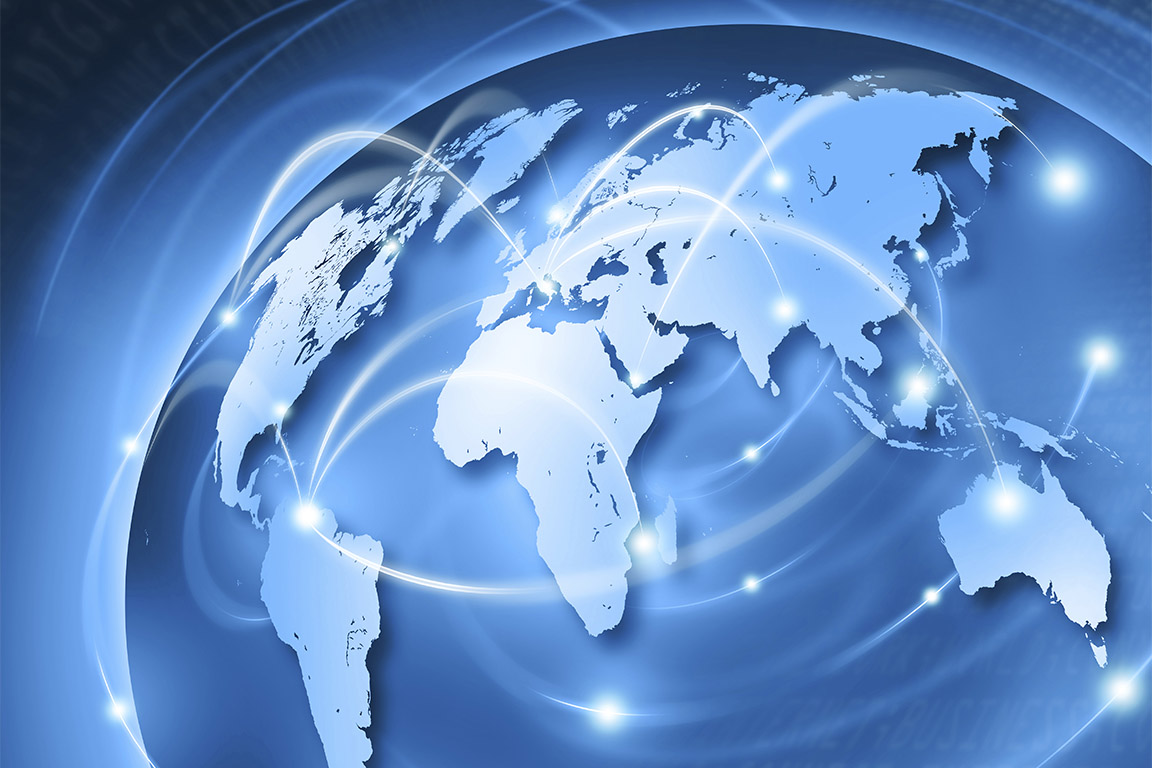 Since the recovery began, we have consistently favored duration in fixed income. Our position has been that growth would remain sluggish in the developed world and global overcapacity would keep inflation contained. The consensus of strategists and economists didn’t support our position.

This chart shows the path of the 10-year T-note yield along with the forecast at the beginning of each year from the Philadelphia FRB Professional Forecasters Survey. The open boxes indicate when the forecasts were incorrect; the solid circles indicate correct forecasts. We are on the 17th forecast; so far, 10 have been wrong and, barring a strong jump in yields similar to 2012, the forecasters will be incorrect this year as well.

In general, the persistently incorrect forecasts are likely due to the consensus opinion that the economy, inflation and markets will normalize over some time frame.  Instead, since the turn of the century, inflation has steadily declined and, in the aftermath of the financial crisis, economic growth has been persistently low. Accordingly, financial markets and global economies have been operating in a “new normal” rather than a return to the 1990s normal.

Although our position on fixed income has been correct, we are watchful for conditions that would reverse this long-term downtrend in yields. Inflation trends often have a political element.  One of the key tradeoffs society makes is between equality and efficiency.