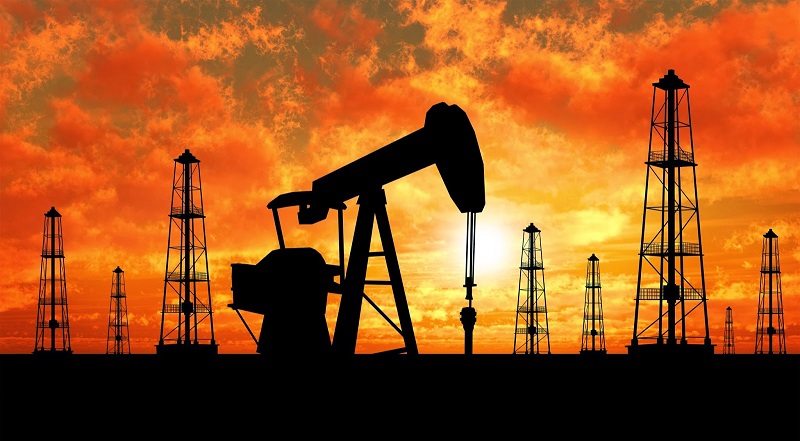 “The rig count in the highest initial production counties of the Permian Midland continues to march higher and is not far from its 2015 peak.” That’s impressive on its own, but the other thing that’s new is where all these new rigs are concentrated: in high-yield fields. This means that the ramp-up could be pretty significant,” according to Morgan Stanley by way of OilPrice.com.

Rig counts in the U.S. have recently been soaring, putting oil services stocks and ETFs such as OIH in potentially fragile places. The increased spending should benefit oil services providers, but boosted output could force oil prices lower.