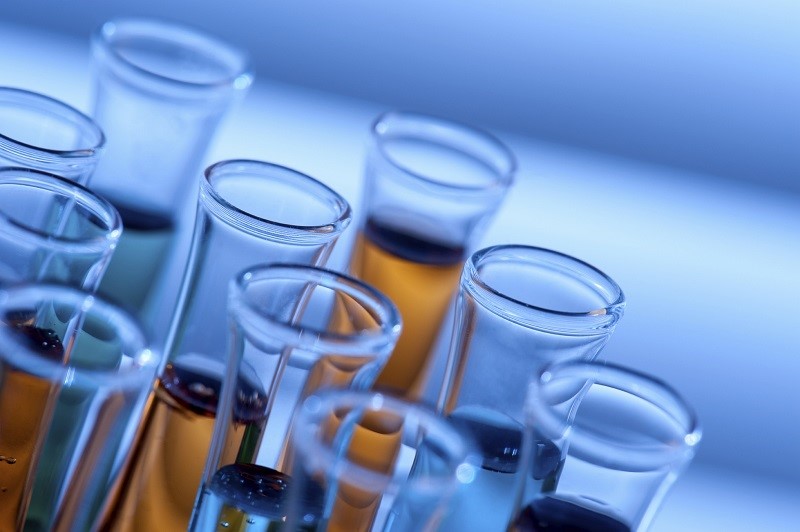 Few corners of the market have been endured presidential election year volatility on par with biotechnology stocks and exchange traded funds such as the iShares Nasdaq Biotechnology ETF (NasdaqGS: IBB).

Actually, political headwinds faced by IBB and rival biotechnology ETFs dates back to last year. According to the NASDAQ, on the settlement of September 30, 2015, IBB short interest surged 23.82% to 11.54 million shares, since Hillary Clinton sent out a tweet on September 21, 2015 saying, “Price gouging like this in the specialty drug market is outrageous. Tomorrow I’ll lay out a plan to take it on. -H.”

The tweet was in response to then CEO of Turing Pharmaceuticals Martin Shkreli, after Turing raised the cost of an older antibiotic drug, Daraprim, by more than 50-fold and said the drug was still a bargain at $750. Since then, IBB’s short interest has dropped to 5.7 million shares, as of settlement on June 15, 2016, or about 22.89% of shares outstanding,” according to a Seeking Alpha analysis of biotech short interest.

However, in the essence of political fairness, Republican nominee Donald Trump has had his own harsh words on high drug prices. Still, some market observers see a Trump victory, if that happens, as a potential catalyst for biotech stocks.