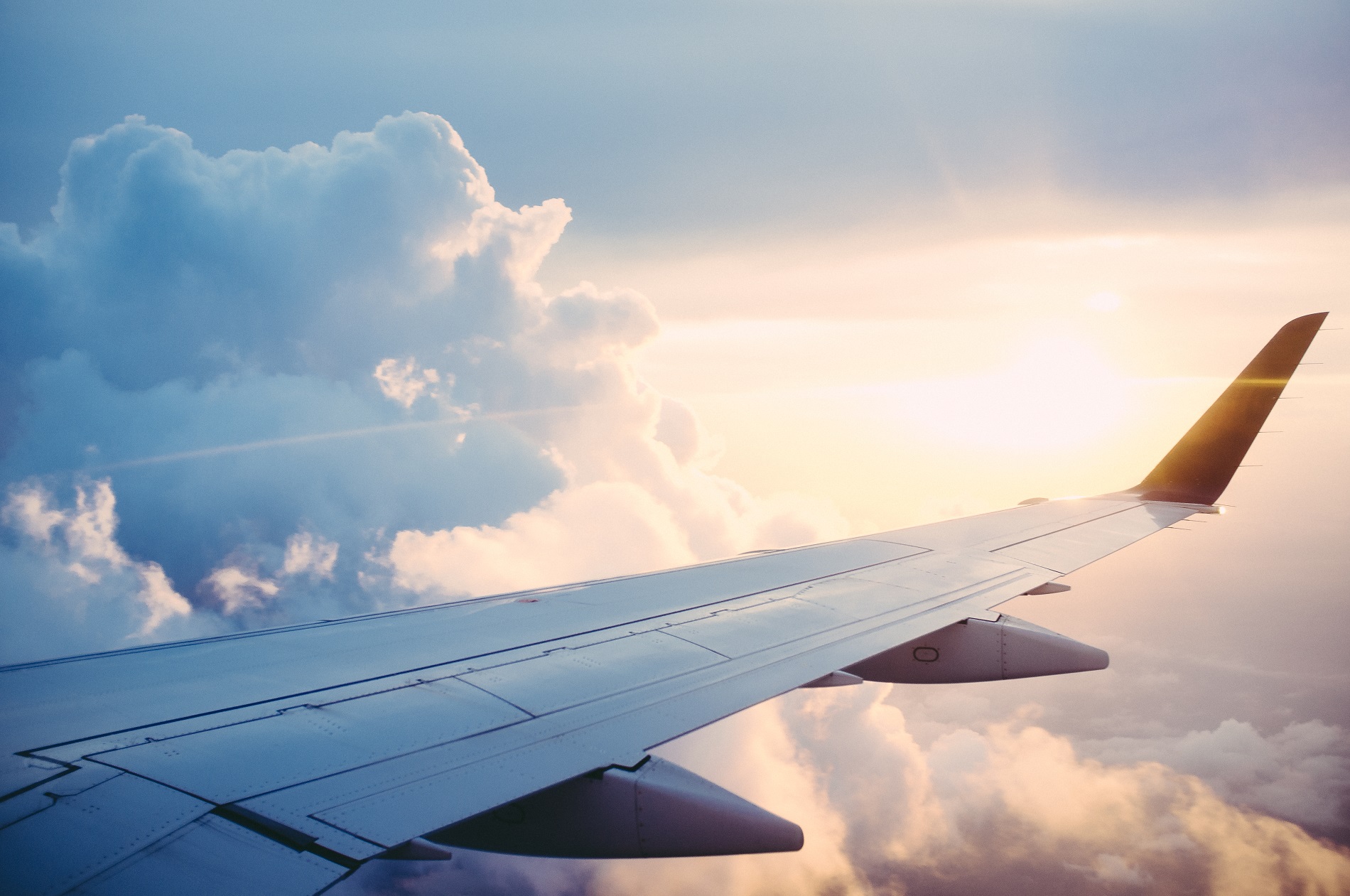 Airlines stocks and sector-related exchange traded fund are having a great week, with Delta Air Lines (NYSE: DAL) second-quarter profit beat among the latest to provide a tailwind for the industry.

The U.S. Global Jets ETF (NYSEArca: JETS), the only dedicated airline industry-related ETF on the market, rose 2.7% Thursday after surging 9.4% over the past week.

The airline industry flew higher Thursday after Delta revealed adjusted profit was $1.47 per share, compared to analysts expectations of $1.42 per share, despite a revenue slip, reports David Koenig for the Associated Press.

DAL is the fourth largest component of JETS, accounting for 11.3% of the ETF’s underlying portfolio.

Earlier this week, the airline industry took off after the United Continental (NYSE: UAL) bolstered guidance, projecting passenger revenue per available seat mile would only dip 6.5% to 6.75% in Q2 or slightly better than previous expectations, according to The Motley Fool. The update signaled that PRASM improved since United’s original guidance, fueling investor confidence that airlines will start to mend their unit-revenue declines in the second half of the year.

Earlier this week, American Airlines (NasdaqGS: AAL) also announced it had extended its co-branded credit card agreement with Citigroup and Barclays, which included significant compensation improvements for the airliner. American calculated that its pre-tax income could jump by $200 million in the second half of 2016, by $550 million in 2017 and by $800 million in 2018 on the new agreement.