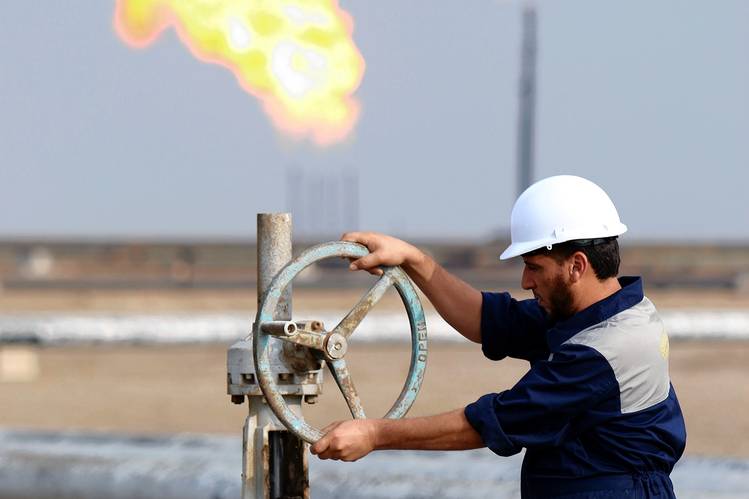 Traders Look to ETFs to Profit from Falling Oil Prices

With oil futures on a torrid pace in recent weeks, more and more market observers view crude as vulnerable to a near-term pullback. Some of the world’s largest producers continue to pump crude at record levels, with the Organization of Petroleum Exporting Countries maintaining Saudi Arabia’s strategy of squeezing out high-cost competitors.

Fundamentals are improving in the energy market. For example, U.S., India and other major consumers are seeing increased demand, the Wall Street Journal reports. On the supply side, U.S. shale production has fallen off in response to the collapsed prices, and producers like Nigeria and Canada have experienced disruptions.

Goldman Sachs “explained that the restart of Canadian production, prospects of a solution to Nigerian outages, larger-than-expected output from OPEC members, and the risk of smaller-than-expected production declines as result of higher crude prices are likely to temper price gains going forward,” reports CNBC.

Saudi Arabia previously said it would join a production freeze deal if Iran agreed to curb output. However, Tehran has maintained that it should be allowed to raise production to previous levels before the introduction of Western sanctions over Iran’s nuclear program, instead arguing for individual-country production quotas.