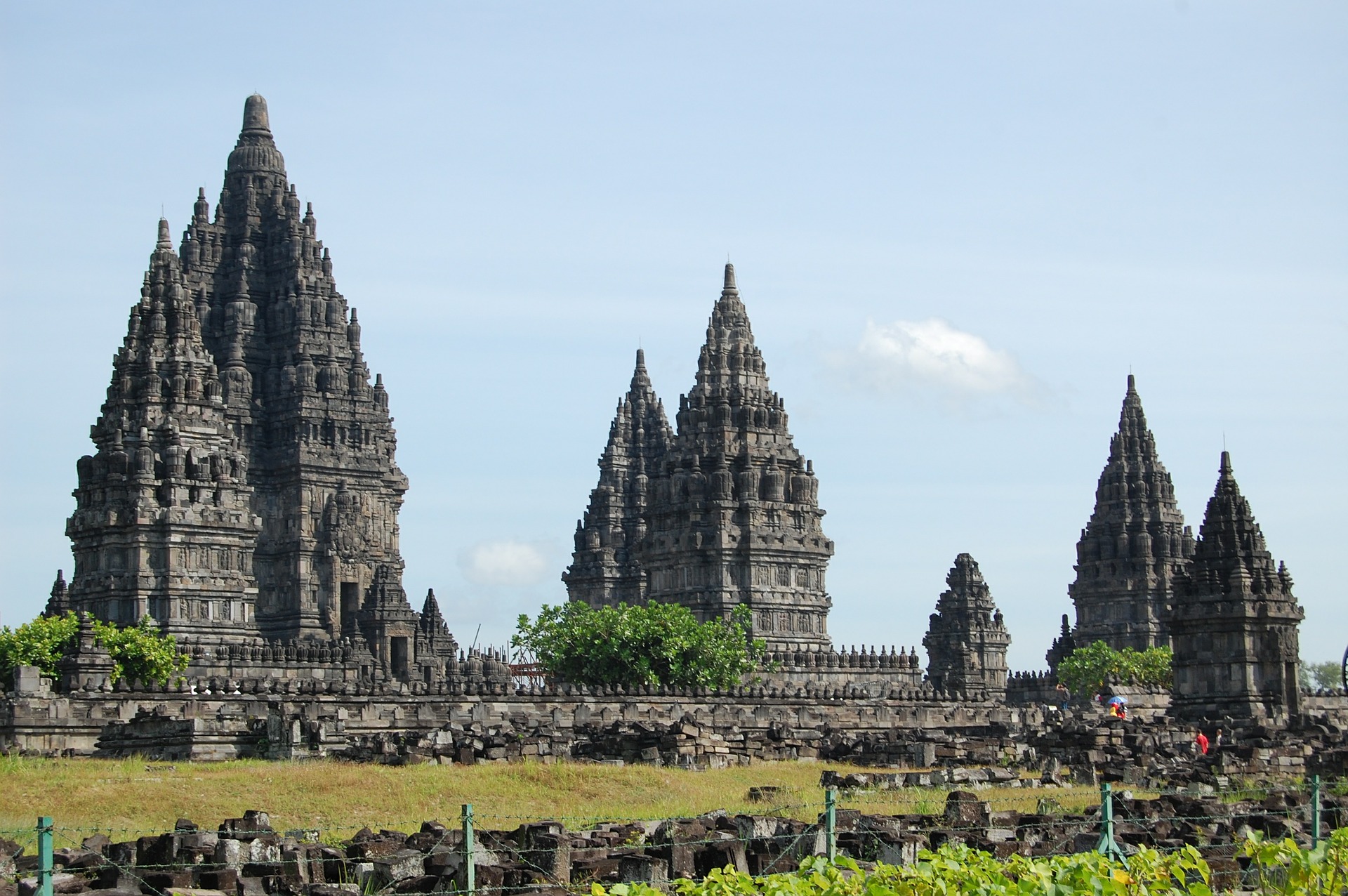 Related: Indonesia ETFs Are a Bastion of Strength in Emerging Market

Individuals who repatriate undeclared assets held abroad would only face a 2% to 5% penalty, according to the bill. Those who decline to repatriate the funds could face a 4% to 10% penalty. The tax amnesty rates are well below tariffs for income tax, which currently sit at 5% to 30% for individuals and 20% to 25% for companies, Reuters reported.