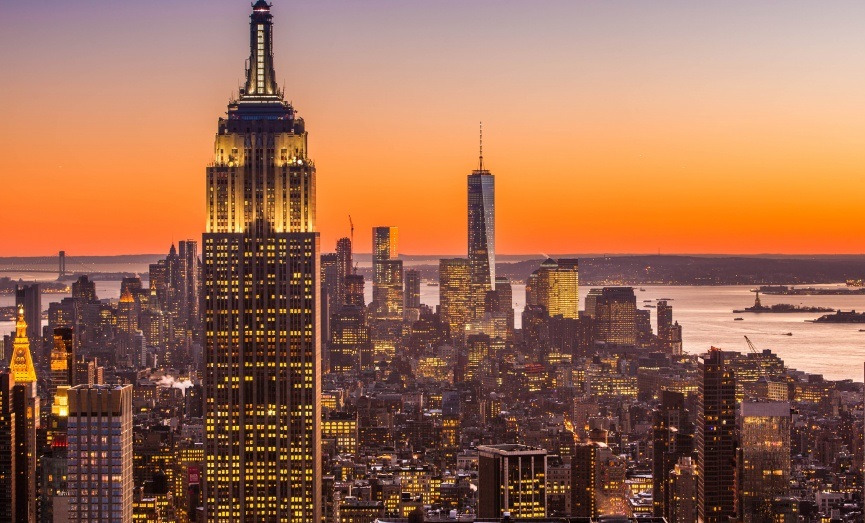 Putting the Pressure on Equity Markets

The prolonged weakness seen in capital spending is a concern for the economy and equity markets.

The Census Bureau changed how it calculates this series in 1992; we have overlapped the yearly change in the earlier series. In general, a negative reading is a concern. It isn’t a certain signal of recession, and in some downturns it becomes weak late in the cycle, but, in any case, a persistent negative reading does suggest economic weakness. The only other time the yearly change in this number was this negative without being associated with a recession was in 1987.

Taking this data from 1992 and regressing it against the S&P 500 suggests an overvalued equity market.