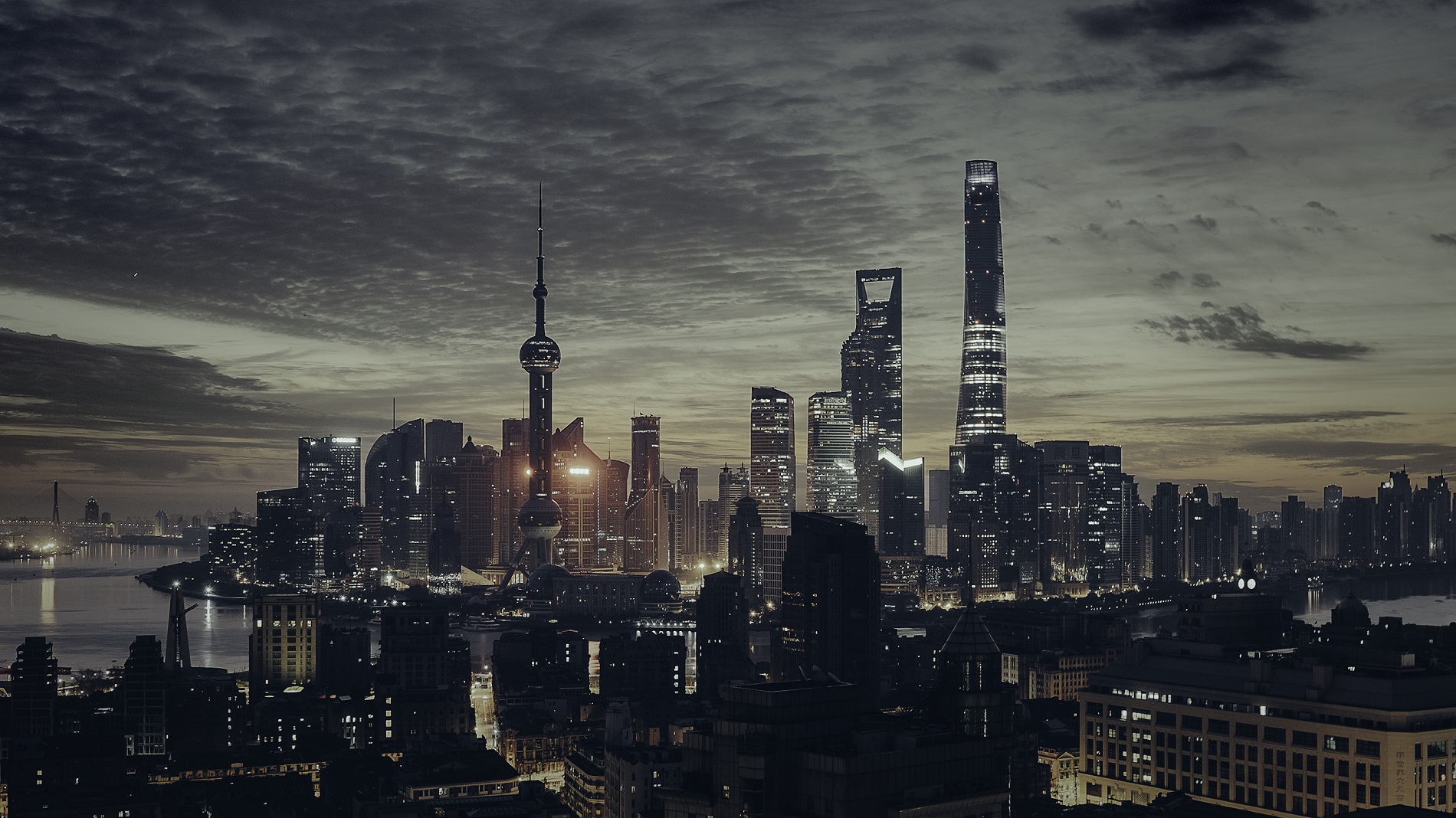 The auto industry is a major source of industrial demand for palladium. Specifically, palladium is used in catalytic converters to reduce toxic gas emissions from gasoline-fueled cars – the auto sector consumes about 80% of the world supply of palladium for the manufacture of catalytic converters in cars, according to North American Palladium.