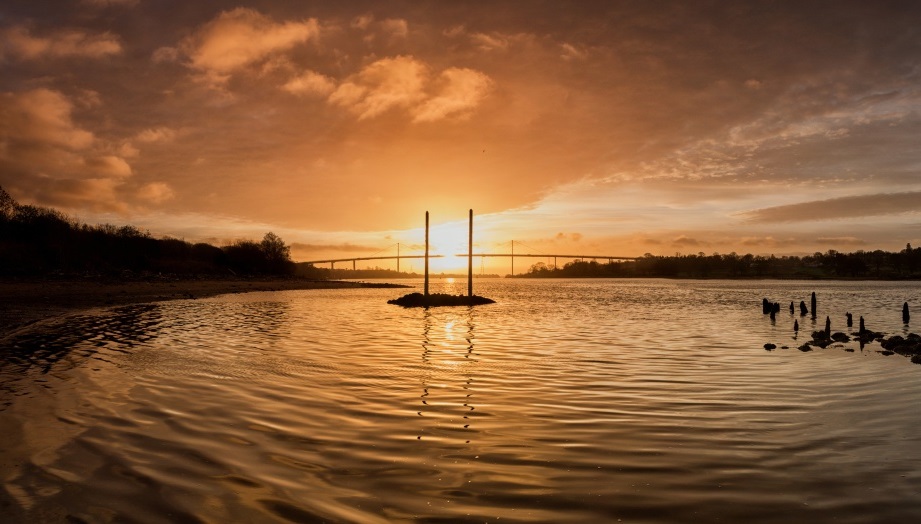 Investors looking to gauge risk appetite while searching for clues regarding what broader indexes’ next moves could be should consider evaluating small-cap equities and exchange traded funds such as the iShares Russell 2000 ETF (NYSEArca: IWM).

“The Russell 2000 has paced the stock market rally of the mid-May lows, matching the point gain of the S&P 500 (but nearly doubling its percentage gain). Small-caps have not broken out from a longer-term trend perspective, but industry group leadership trends show small-cap groups gaining relative to large-cap groups. This is important to see if the stock market rally is to continue near-term,” according to See It Market.