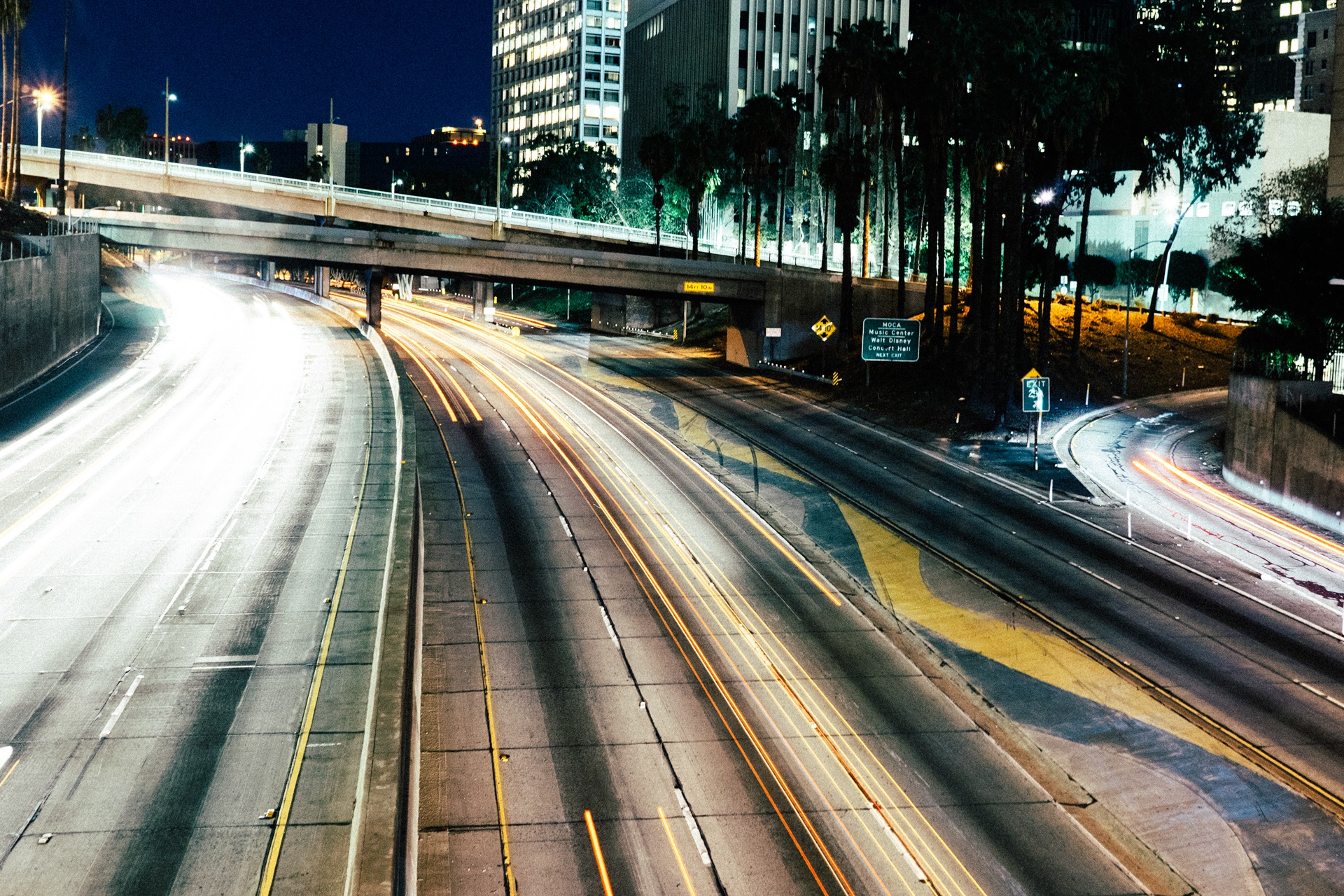 Both Democratic and Republic presidential front runners may disagree on many hot-button subjects but the two agree on the need to upgrade the our country’s aging infrastructure. Investors can capitalize on the potential increased government backing in the sector with infrastructure-related exchange traded funds.

Democratic nominee Hillary Clinton believes the U.S. is “dramatically underinvesting in our future” and wants to fund projects like roads and water ways while Republican nominee Donald Trump has stated that our country’s infrastructure is “terrible” and airports are a “disgrace,” promising to “start the greatest long-term building project in American history,” reports Brian Chappatta for Bloomberg.

Clinton’s website outlined a plan that would raise federal spending on public projects by $275 billion over a five-year period and construct a national infrastructure bank that would run an expanded Build America Bonds program.