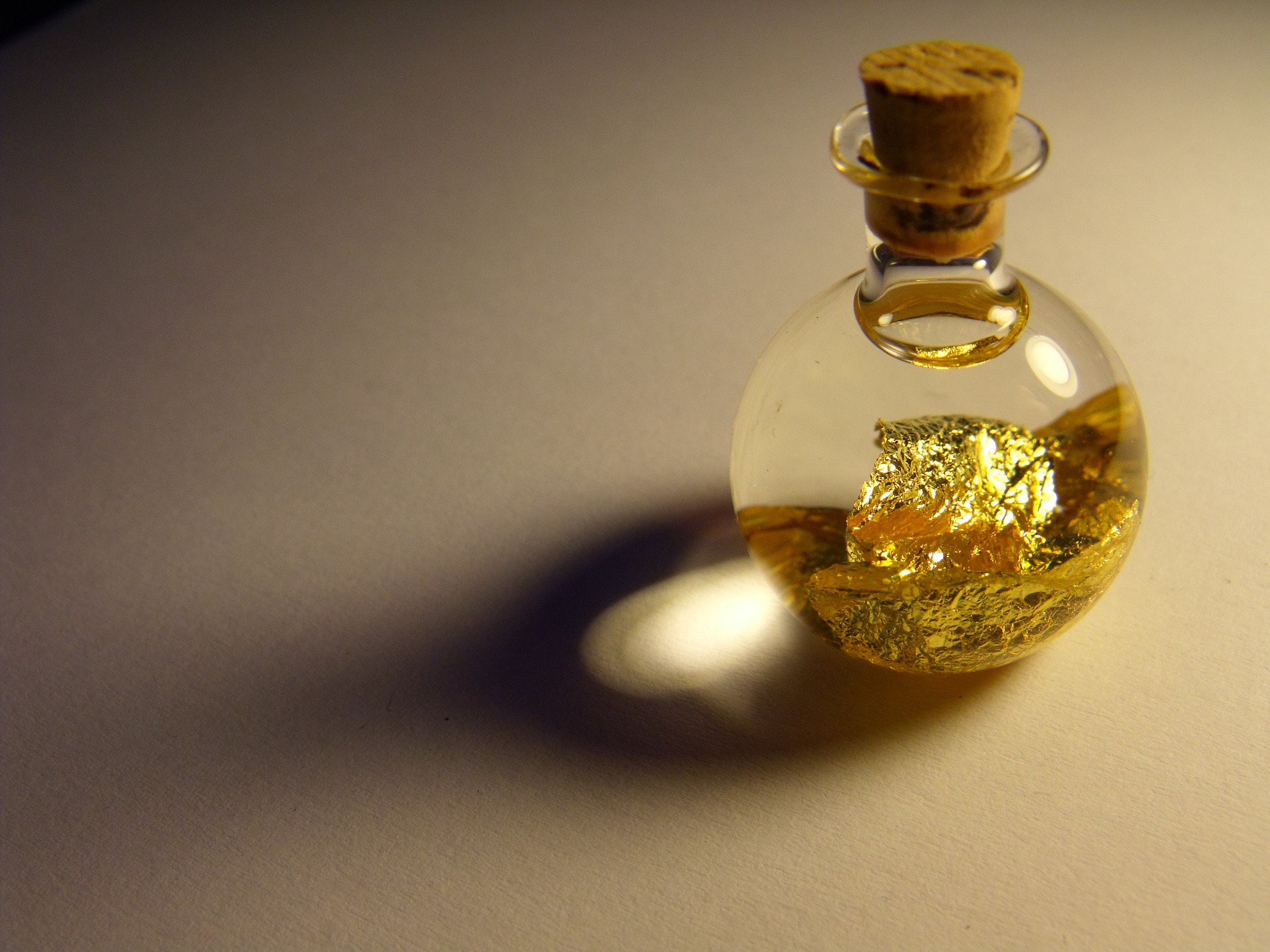 “This is not a good report, and it may well give Fed officials second thoughts about increasing interest rates again this month or next, as some have suggested lately,” Peter Ireland, an economics professor at Boston College, told Reuters.