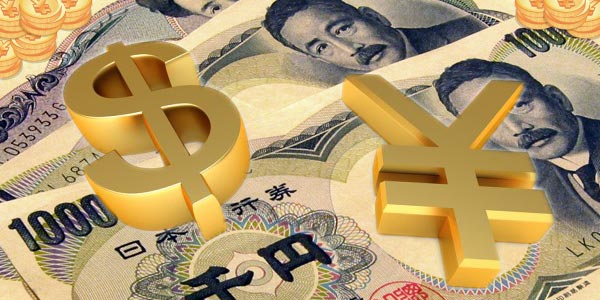 Economists have largely expected the BOJ to take aggressive action, especially since BOJ Gov. Haruhiko Kuroda has repeatedly promised to take action “without hesitation” if the central bank’s 2% inflation target is in danger. The Japanese central bank also took no action in April when expectations for further loosening were high.

Despite the yen’s strength and an environment that is clearly conducive to less risky assets, some market participants believe FXY and the Japanese currency are due to decline.

“Another good reason to short the yen is that a weak yen is exactly what the BOJ wants in order to stimulate exports. The United States has signaled that it will not look kindly on selling intervention by the BOJ to depress the yen against the U.S. dollar. While the U.S. has largely ignored yen weakness in recent years, it appears to be paying more attention to the issue, believing that a continued weak yen may have a depressing effect on the U.S. economy. As a result, the U.S. has openly warned the BOJ against intervention to weaken the yen,” according to Investopedia.