You are at:Home»Featured»ETF Investors Are Buying the Dips 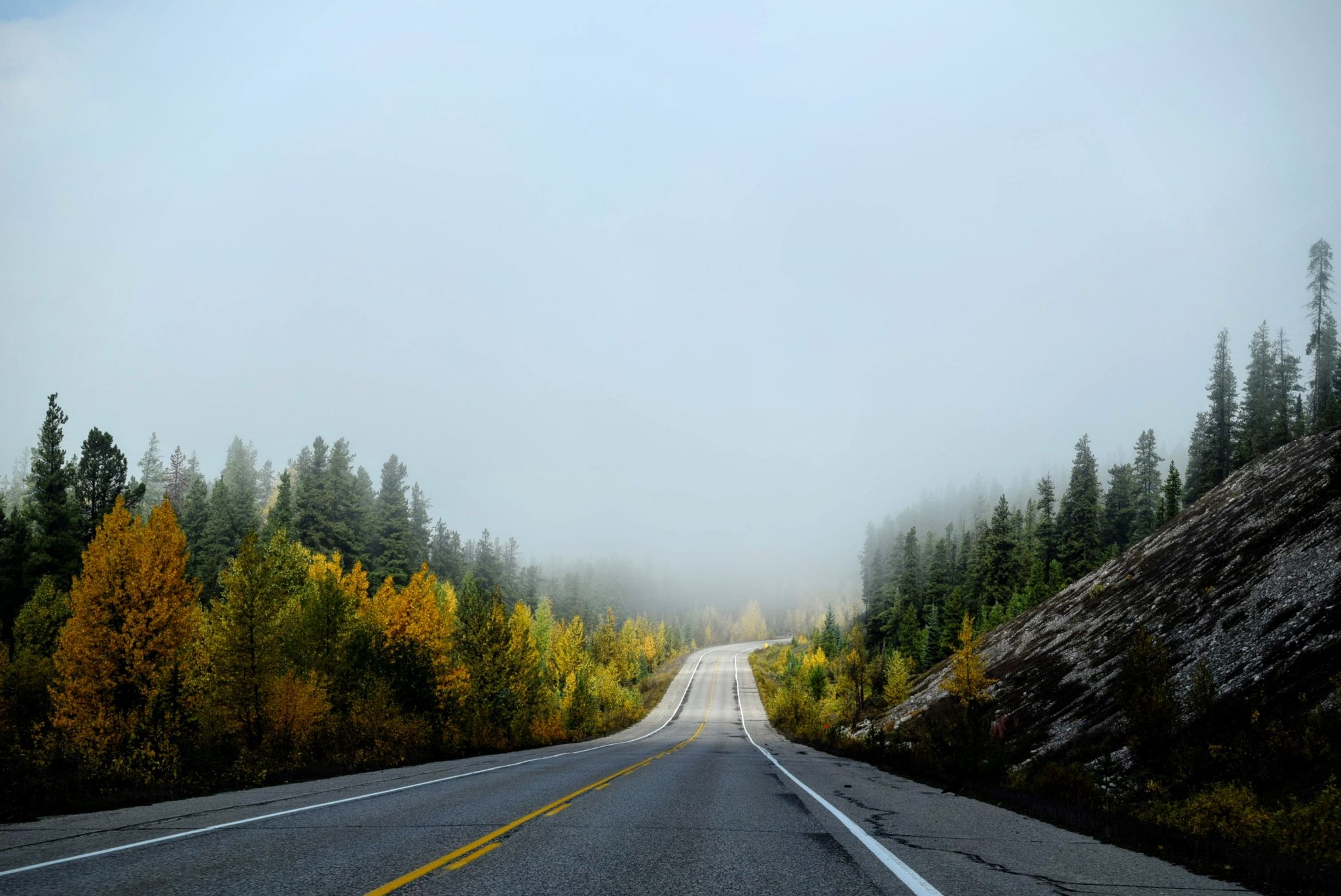 ETF Investors Are Buying the Dips

While U.S. equities recorded modest gains in the month of May, exchange traded fund investors largely targeted popular plays that staged a pullback, re-positioning to potentially capture further value ahead.

The SPDR Gold Shares (NYSEArca: GLD) was the most popular ETF play of May, attracting almost $2.7 billion in net inflows, according to ETF.com data. GLD is backed by physical gold bullion stored in London vaults and tries to track the price movement in the precious metal. The ETF is also the crowd favorite this year, accumulating $8.8 billion in net inflows year-to-date.

The gold trade has dulled over the past month, with GLD down 2.9%, after the Federal Reserve revealed a hawkish stance on interest rates in response to an improving U.S. economy. However, gold bugs saw the pullback as an opportunity to accumulate more bullion. While a Fed rate hike would be a huge negative on the precious metal, gold traders may point to supporting factors like negative or zero interest rate policies around the globe and the hedging benefits of the hard asset in the event of lingering uncertainty, such as the so-called Brexit vote later this month.

Similarly, the VanEck Vectors Gold Miners ETF (NYSEArca: GDX), which declined 4.1% over the past month on weakening bullion prices, also attracted $760 million in May.

ETF investors also continue to favor the value investment theme, even though the value style lagged growth over the past month. While value investments took a back seat to growth, investors may have also seen the pullback as an opportunity to buildup a larger position in a volatile year ahead.