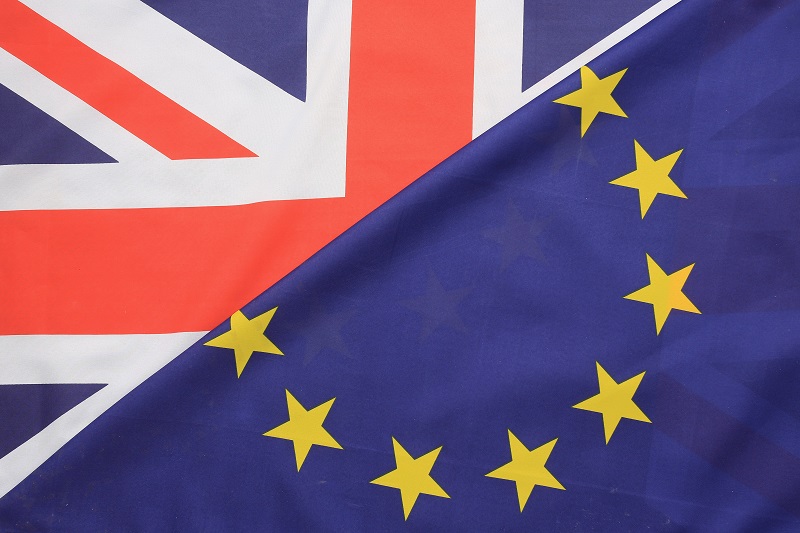 Currency ETFs That Will Move Regardless of Brexit

The day of decision is finally here for Brexit, the vote that will determine whether or not Great Britain remains part of the European Union. Regardless of the outcome of the Brexit vote, some market observers see big moves ahead for some currency exchange traded funds with an obvious candidate being the CurrencyShares British Pound Sterling Trust (NYSEArca: FXB).

Polls show mixed results, with online surveys revealing a much closer result while phone calls have suggested a lead for a remain. Sterling has acted as a barometer of sentiment in the run-up to the June 23 referendum, hitting a seven-year low against the U.S. dollar in February after the date of the vote was announced.

“Of course, if the market reacts unfavorably to the vote, the trendline in the $109.50 area would be the last hope to prevent a drop to back deeper into the range. The $106-handle would be a reasonable target,” reports Michael Kahn for Barron’s. “If we flip this around, gains in the British pound and especially in the euro would hurt the U.S. dollar. The dollar index is comprised of approximately 57% euro, 12% British pound and a basket of several other currencies.”