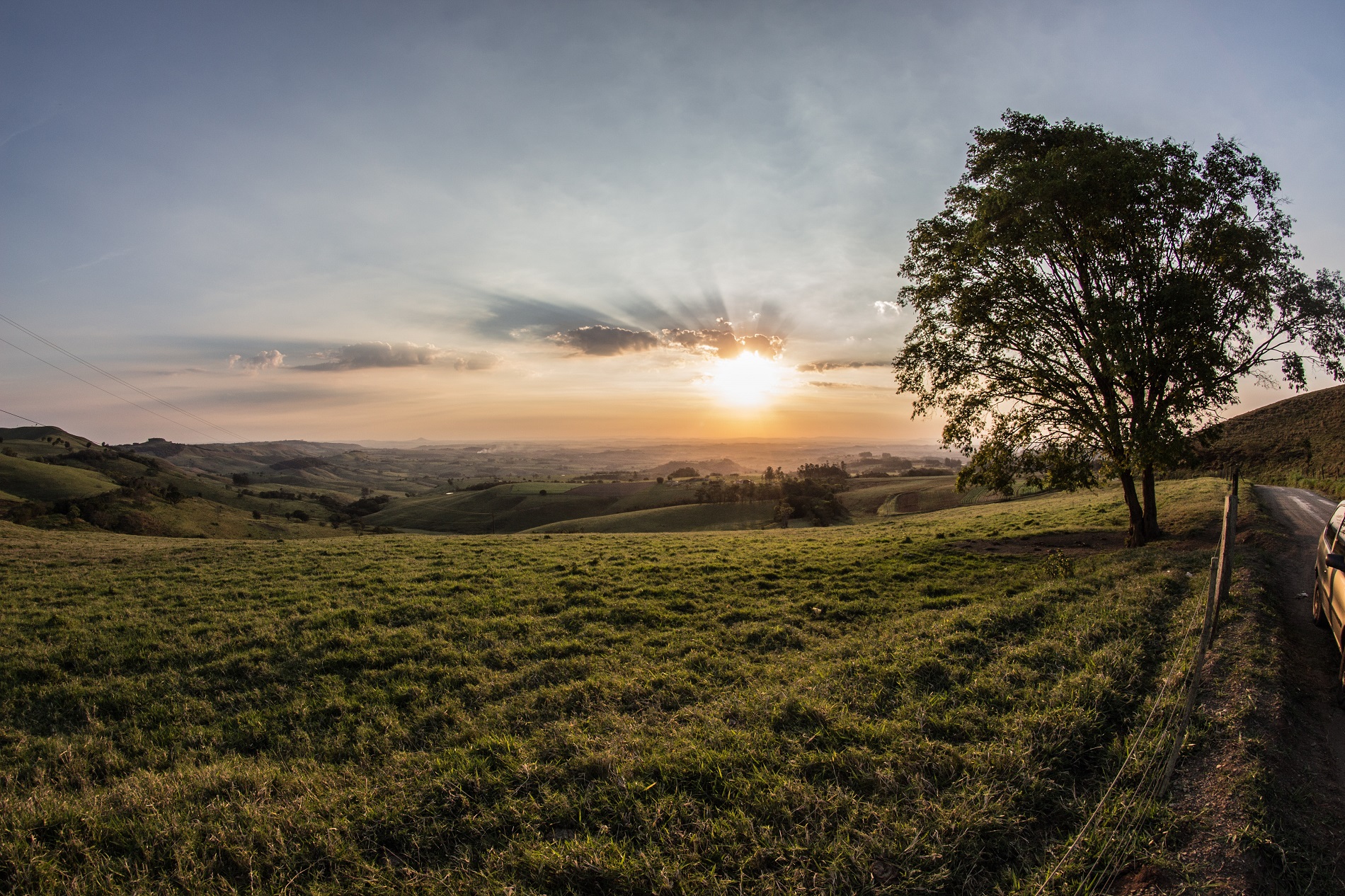 The commodity market and related exchange traded funds are finally having their moment in the sun, rallying back into a bull market and outperforming traditional equities and fixed-income assets.

The Bloomberg Commodity Index, which tracks 22 raw materials, is about to close more than 20% above its January 20 low, meeting the common definition of a bull market, Bloomberg reports. The break into bull territory will end its drawn out bear market that began at the end of 2011.

Commodities have outperformed bonds, currencies and equities this year on speculation over supply disruptions and production cuts that slowly diminished multi-year surpluses, which contributed to the largest price collapse in a generation. Meanwhile, we are also seeing demand improving.

For example, Brent crude oil has recovered to $50 a barrel from a 12-year low in January due to production disruptions from Nigeria to Venezuela, and as U.S. shale output dipped after OPEC’s policy of elevated production. Goldman Sachs Group has stated that the global oil market has flipped to a deficit sooner than expected.