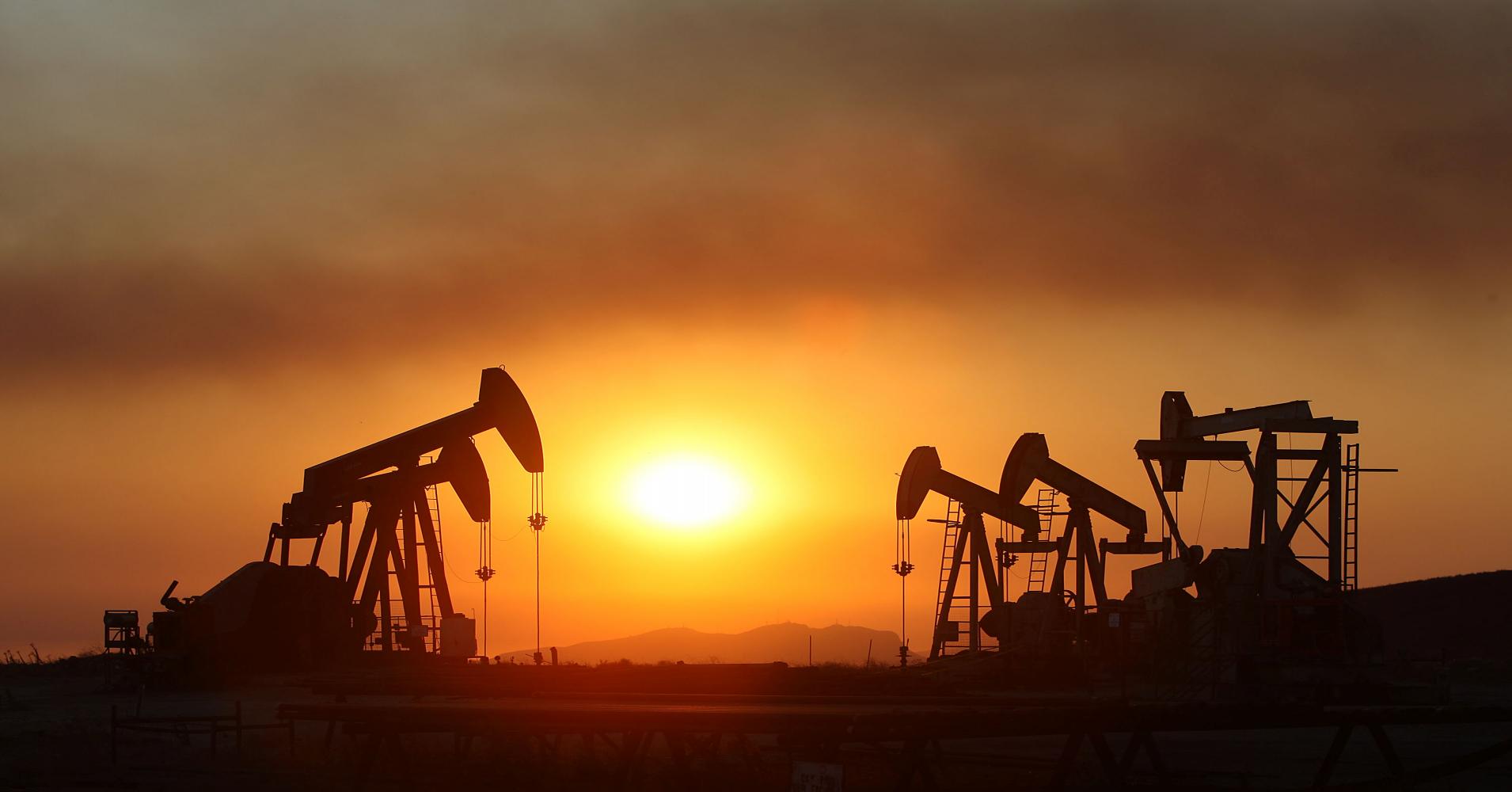 A stronger dollar coupled with downward revisions to U.K. economic growth forecast are among the factors pressuring crude in Brexit’s wake and there could be more near-term pain for oil because some market observers see Brexit also affecting Chinese economic growth.

“The Brexit also likely has a negative impact for China by strengthening the Japanese Yen and triggering a sell-off in the Yuan. The future of EU Oil imports is also brought into question, given the risk of other countries following England’s lead in exiting the Union. Despite the risks, inventory levels are expected to inch lower over the summer months, which may underpin Oil prices. US production is expected to decrease over the coming months, which may offset decreased UK/EU demand,” according to OptionsExpress.

Brexit’s subsequent volatility could drag on riskier assets like commodities and add to concerns over a global slowdown in energy demand. Moreover, commodities may find pressure from a strengthening U.S. dollar as many expect the British pound to depreciate following a break.