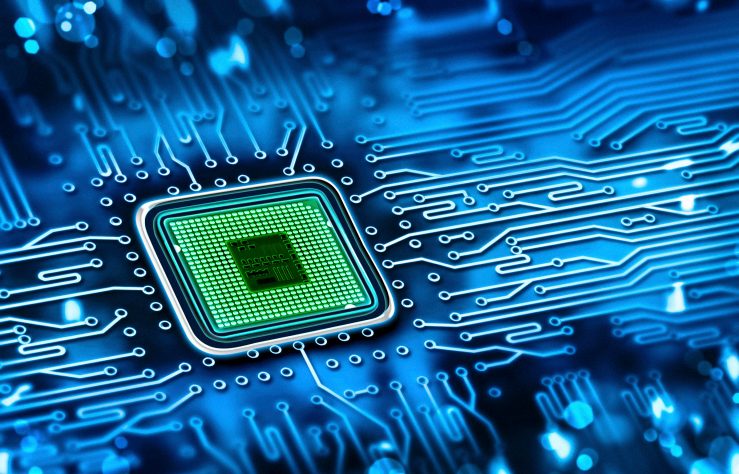 Brexit is a Problem for Tech ETFs

Now this: Blame Brexit for ensuing woes for technology stocks and exchange traded funds, including ETFs focusing on semiconductor stocks such as the VanEck Vectors Semiconductor ETF (NYSEArca: SMH).

Speculation that Great Britain’s decision to depart the European Union could weigh on technology stocks comes just a few weeks after chip stocks and ETFs started showing signs of leadership.

Last month, semiconductor stocks and ETFs surged after Applied Materials, the world’s largest supplier of tools used to make semiconductor chips, said it earned $0.34 per share on revenue of $2.45 billion, beating The Street by $0.02 per share and expectations of $2.43 billion in revenue, the Wall Street Pit reports.

“On the daily chart, we see that just last Thursday, the SMH ETF acted in a giddy manner and succeeded in making a daily breakout above its early-June highs. This was publicly celebrated on Twitter by chart-chasers and other momentum players, but by Friday morning, a much different tone had set in as the semiconductor ETF gapped lower. By day’s end, the SMH ETF closed the week at its very lows and also succeeded to break below the yellow 21-day simple moving average, which is often a first sign that a multi-week/multi-month change in direction is at hand,” according to InvestorPlace.

The semiconductor resurgence comes as investors have been departing technology stocks and exchange traded funds to start 2016. Slumping shares of Apple (NasdaqGS: AAPL) have been a drag on ETFs such as the Technology Select Sector SPDR (NYSEArca: XLK).