You are at:Home»Equity ETFs»Brexit: A Bane for Bumbling Biotech ETFs? 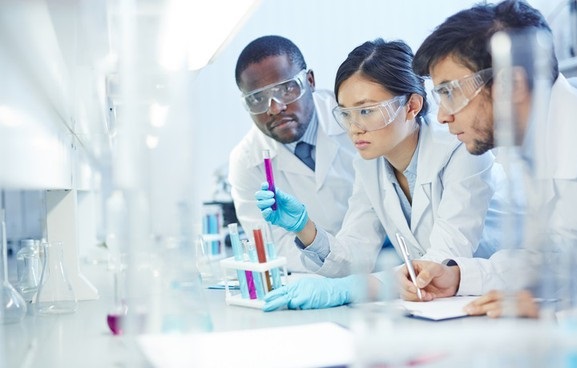 Brexit is the excuse of the moment that many market observers are pointing to explain the near-term struggles of various asset classes and sectors. In some cases, that observation is accurate. In others, it lacks merit.

If there is a silver lining, it could be that some sectors are being unjustly punished in the wake of the Brexit news and that could open the door for investors to get involved at favorable. It is possible that that list includes the struggling biotechnology group and exchange traded funds such as the iShares Nasdaq Biotechnology ETF (NasdaqGS: IBB), which tracks the Nasdaq Biotechnology Index.

There is an alternative point view from the fundamental level. The time to buy, regardless of sector, is usually when a particular group falls out of favor, not when it has been bid higher by scores of investors. Some investors view that as the case with the broader healthcare group and biotechnology in particular.

“We could make an argument that Brexit might be positive for biotech stocks and better risk/reward because if economic and political uncertainty continues to weigh on the overall market, then:(1) healthcare and biotech should see less economic uncertainty than other sectors (i.e. higher earnings visibility for healthcare) and a defensive rotation could be in play “shifting money flow” to healthcare and out of more economically sensitive groups until we know more, thus selling riskier sectors and buying less risky earnings sectors, (2) biotech has very low exposure to UK (1% of revs on average) and not that much to the Euro (20% of revs on average, i.e. half of their OUS revenues which are about 20-40% on average) and they also hedge currency,” according to an RBC note posted by Ben Levisohn of Barron’s.